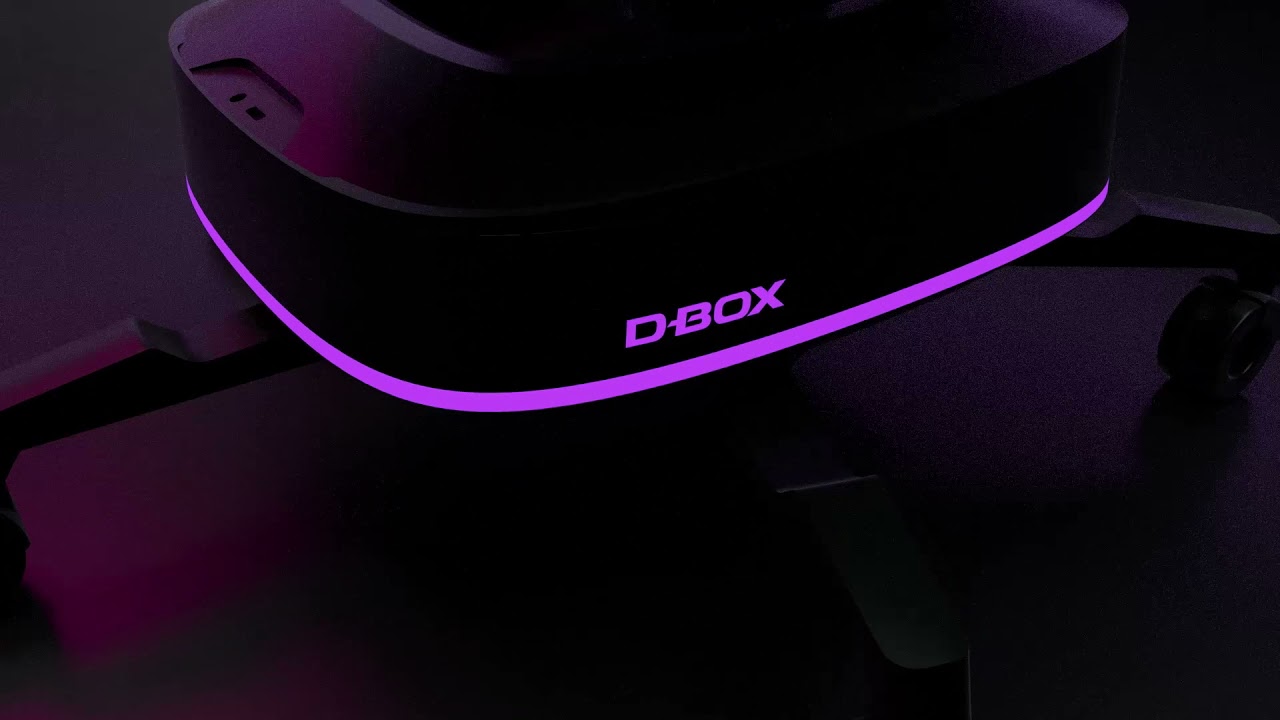 According to Game Rant, D-BOX Technologies recently filed a patent that would change the gaming chair market forever. This patent would reportedly allow a gaming chair to connect to a console or PC (through an actuator), enabling haptic feedback to simulate in-game movements via the chair. Instead of feeling a controller rumble in your hands, the seat rumbles your entire body.

The chair could be a huge step in the evolution of simulated racing, which has grown to mass popularity. But, as Game Rant points out, it could probably also simulate other more subtle in-game movements, like riding a horse in Red Dead Redemption 2.

“D-BOX is really happy to be part of such a prestigious event. We pride ourselves in being the first haptic system endorsed by the Fédération Internationale de l’Automobile (FIA) which is again today recognized by the Grand Prix de France organization,” said Sébastien Mailhot, President and Chief Executive Officer of D-BOX. “Experiencing the Motion Zone is the perfect way to get a realistic racing experience. Bravo to the Grand Prix de France, this type of entertainment receives a lot of engagement from the public and allows them to get closer to the Formula 1.”

D-BOX Technologies is a haptics company based in Québec, Canada that was founded in 1999. The business currently trades stock under the ticker symbol “DBO.TO” on the Toronto Stock Exchange.

Between this, the recent haptics-based acquisition Razer made, and every cell phone having a haptic motor in it, you could say that haptics are beginning to trend in the gaming sector. Good haptics are also necessary for any proper sim-racing setup. The rumble feature on the controller is a fair analogy. However, I think haptics are more likely to succeed in chairs because the range of things you can simulate is higher (if technology is good). Now that we’re seeing big players like D-BOX and Razer put money behind haptics, maybe other companies will soon follow suit.

(All information was provided by Game Rant, Globenewswire, Google, Wikipedia, and Yahoo! Finance)

0 comments on “Is Motion Simulation The Next Evolution In Gaming Chairs?”