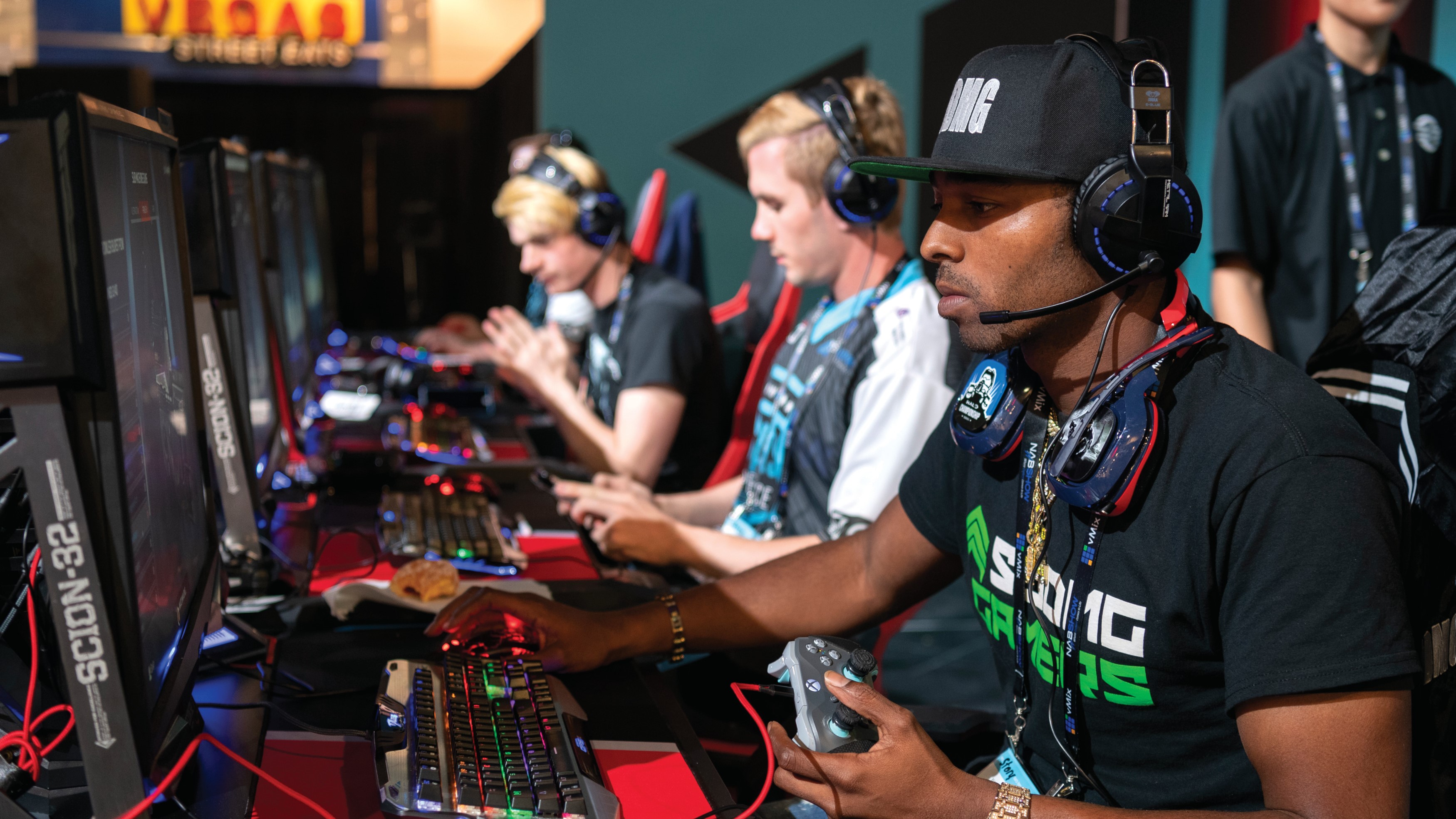 Based on a study that was recently conducted by Future Market Insights, the global esports and game streaming industry will be worth $7.2 billion by 2032. Since the sector was valued at $2.3 billion in 2022, the market will register a compound annual growth rate (CAGR) of 11.9% during this forecast period.

Mobile gaming is expected to have a major impact on this industry. According to Stream Labs, the organization saw the number of active mobile gamers increase by 219% from June 2018 to June 2019. That number has likely increased over the last three years.

“This study explains that the factors such as growing viewership and increasing popularity are expected to accelerate the market growth during the forecast period,” the report says. “The major factors that are expected to accelerate the growth of the Esports & Games Streaming market during the forecast period include growing popularity of video games, growing awareness of esports among children, large scale investments, and adoption of advanced gaming technologies with growing number of gamers. Furthermore, growing number of events with large prize pools, increasing investments in more microtransactions in video games, and franchise-style leagues are some major factors that are expected to create lucrative opportunities for the market in the forthcoming years.”

During the aforementioned forecast period, China is expected to register the largest market share. In fact, the Chinese esports and game streaming market will make up over 4.4% of the entire sector ($319.1 million) by 2032.

(All information was provided by Newstrail.com)