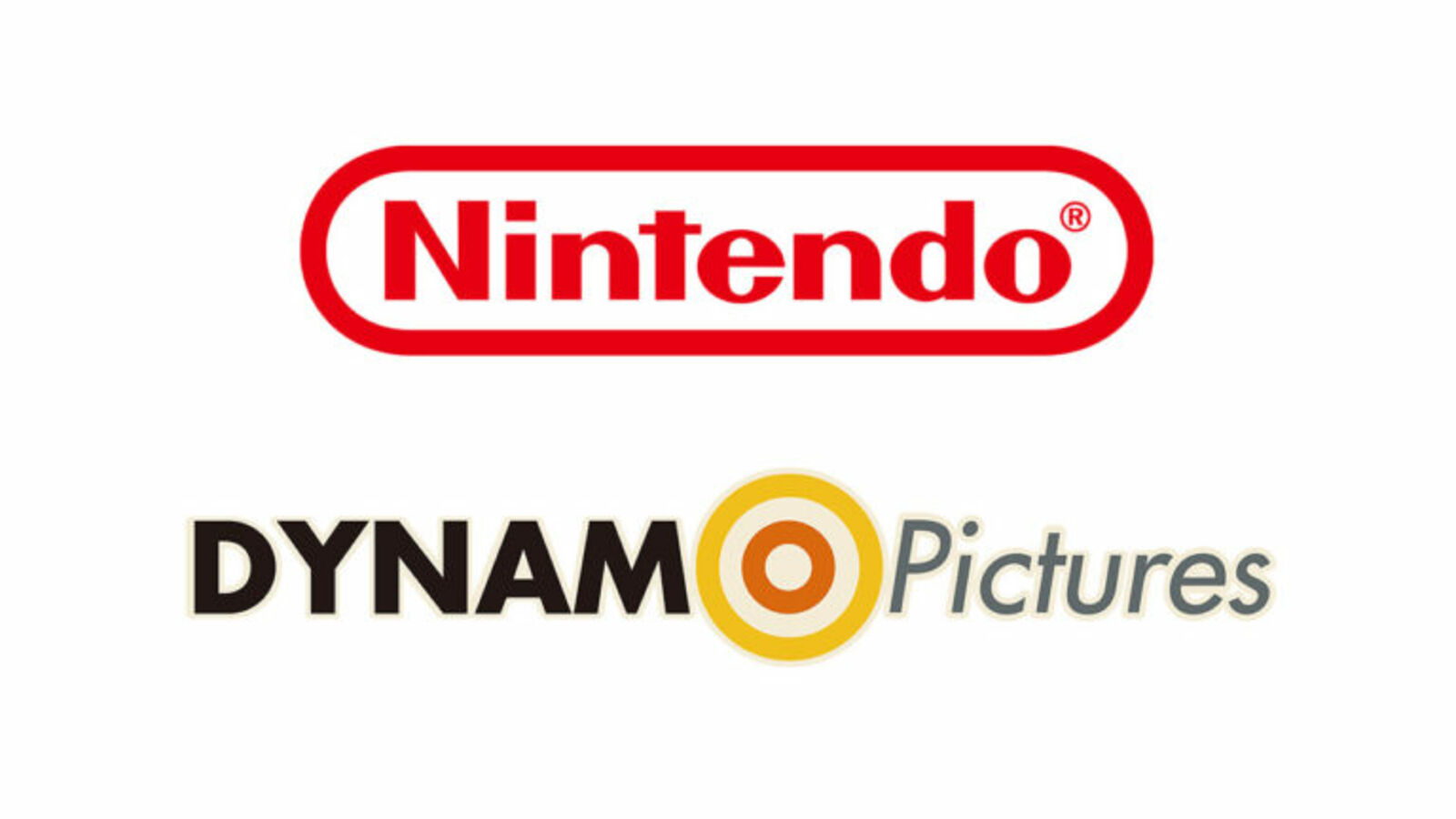 It’s looking like Nintendo wants to make a big splash in the movie and TV industry. Recently, the world-famous video game company announced that it had purchased the Tokyo-based visual production business Dynamo Pictures, which is famous for its motion capture mechanics and CG animation.

While this filing seems somewhat vague, recent trends in the video game industry have us believing that Nintendo is looking to make more movies and TV shows. All we have to do is look at the movies and shows that have come out over the last year. Sonic the Hedgehog 2, the Uncharted movie, the Arcane TV show, season two of The Witcher, the list goes on and on of successful video game adaptations. Heck, Nintendo will even be getting in on the action when it releases the highly anticipated Super Mario Bros. Movie with Chris Pratt, Anya Taylor-Joy, and Seth Rogen!

It’s being reported that Nintendo could even use this new acquisition to create content for upcoming games or the soon-to-be-opened Nintendo theme park. The possibilities are endless. And, I’m sure we’ll have a better idea of what’s to come once this deal closes in the Fall.

We’ve been critical of Nintendo for not making enough movies and TV shows with their IP. It’s hard to tell if this move will make a big enough splash. I mean, I’ve never heard of Dynamo Pictures. Who knows if this acquisition will even be able to create movies? Maybe this is just for creating TV shows. This could be very Japan-focused, so maybe we won’t get a lot of the content they produce in the United States. This feels like small potatoes to me. There’s a demand out there for Nintendo content. I just don’t think this acquisition is will be able to satisfy that demand.

(All information was provided by Google and Polygon)