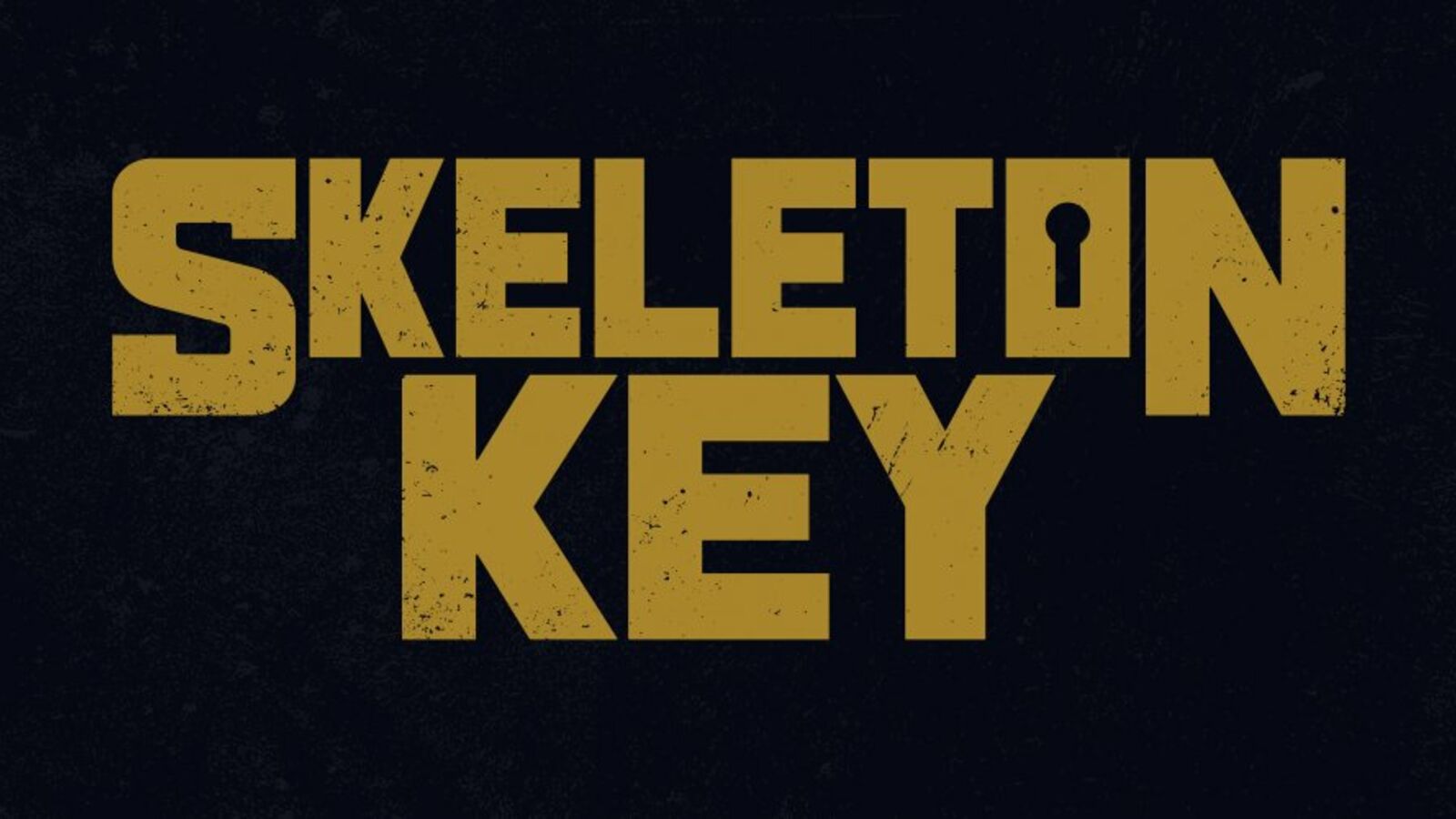 It sounds like one of the world’s most recognizable sci-fi and fantasy-themed companies is looking to move further into the video game-making space. This comes after Wizards of the Coast recently opened a new studio in Austin, Texas to create high-budget video games.

This new studio, which has been dubbed Skeleton Key, is being headed up by Christian Dailey, a 30-year veteran of the video game industry that has spent time at well-known companies like THQ and EA. Now, Dailey will serve as the VP of Wizards as well as the Head of Skeleton Key.

At this time, we don’t have a lot of information about the game that the studio is hoping to create. Although, Wizards of the Coast has said its debut project will be a “new AAA video game.”

Beyond that, a lot is still unknown about the project including its genre, setting, or intended audience. AAA games usually have huge budgets and many creative teams working on them, so we shouldn’t expect much more info about this game for a while.

Wizards of the Coast has proven to be one of the most successful trading card companies in the world, representing globally recognized brands like Pokémon, Magic: The Gathering, and Dungeons & Dragons. However, this new project will certainly be a change of pace for a company that has become synonymous with entertainment since it was founded in 1990.

(All information was provided by GeekWire and Wikipedia)