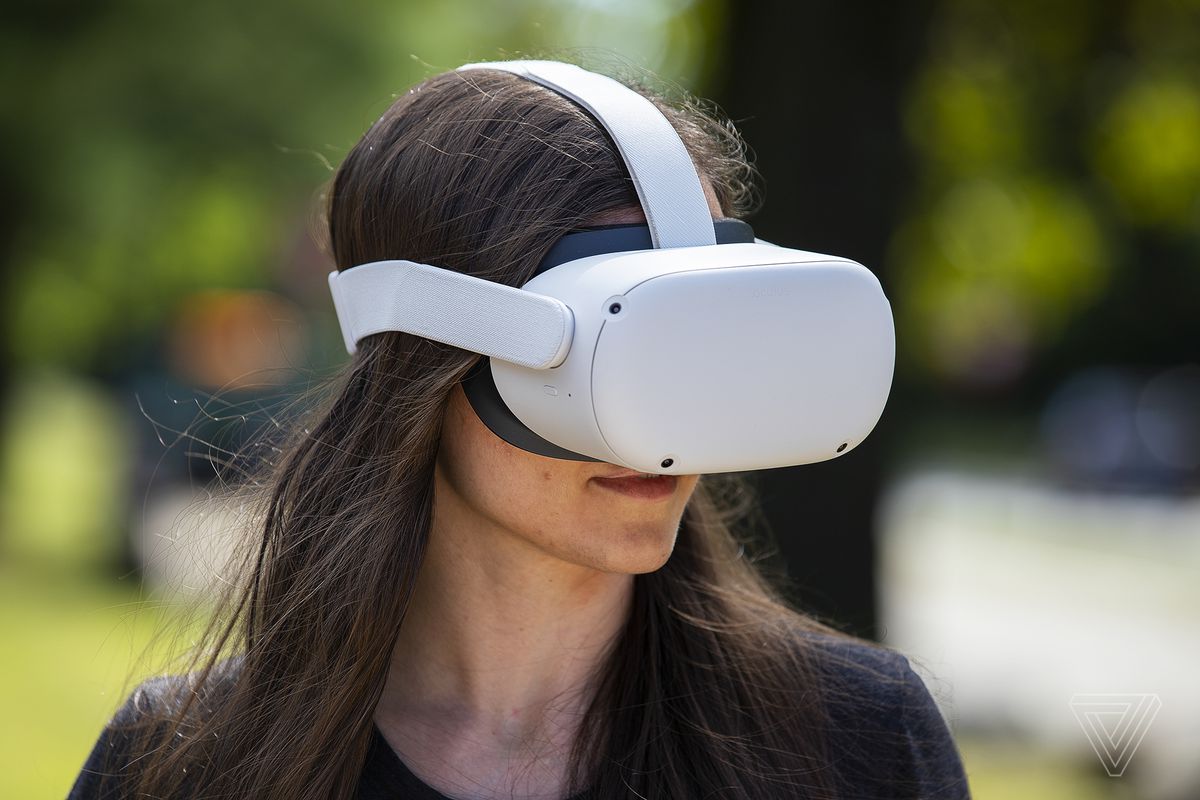 Meta (the company formally known as Facebook) has made an interesting decision with its virtual reality headsets. Apparently, starting in August, Meta Quest 2 VR headsets will now cost $399, rather than $299.

It’s normal for high-tech products like this to experience a price hike of sorts. But, as ARS Technica points out, these VR headsets will come out with “zero new features.”

“But, according to the announcement, Meta is standing still on any additional hardware features or updates,” writes Sam Machkovech. “Instead, the company gives us a shoulder-shrug offer of a single free game, the popular $30 rhythm-arcade title Beat Saber, for anyone who buys the VR system between August 1st and December 31st.”

Meta has clearly been struggling to make a profit off of the metaverse. In fact, the organization reported its VR division was hit with $2.8 billion in operating costs during Q2 2022.

This piece of gaming news has flown under the radar, but I still think it’s an INCREDIBLY important story. I often say that the Quest is one of the most significant pieces of hardware in gaming history because it brought virtual reality down to a price point that (pretty much) everyone could afford. But, this decision feels like a huge step backwards for VR. I think if Meta truly believes in its vision of the metaverse, it would actually make more sense to make these products free. After all, if you’re going to spend $10 billion on the metaverse, you might as well spend another $1 billion to make these products easily accessible. Instead, this makes it much harder for people to gain access to the metaverse. This decision is weird, no matter how you slice it. You have to imagine the price of a two-year-old product would be decreasing, not increasing. Hurting their VR business will only hurt their metaverse endeavors. They would be in a good spot if they could realize the big picture, but they keep driving their reputation into the ground with moves like this. To be fair though, if you’re really into VR, then you’ve probably already bought a Quest 2. I think this decision was dead wrong. They’ve sold 15 million headsets, but I think that’s only because of the $299 price point. Apparently, the PSVR only sold 5 million units from 2016 to 2022. So, in that context, Meta has had overwhelming success with the Quest 2.

(All information was provided by ARS Technica and VentureBeat)