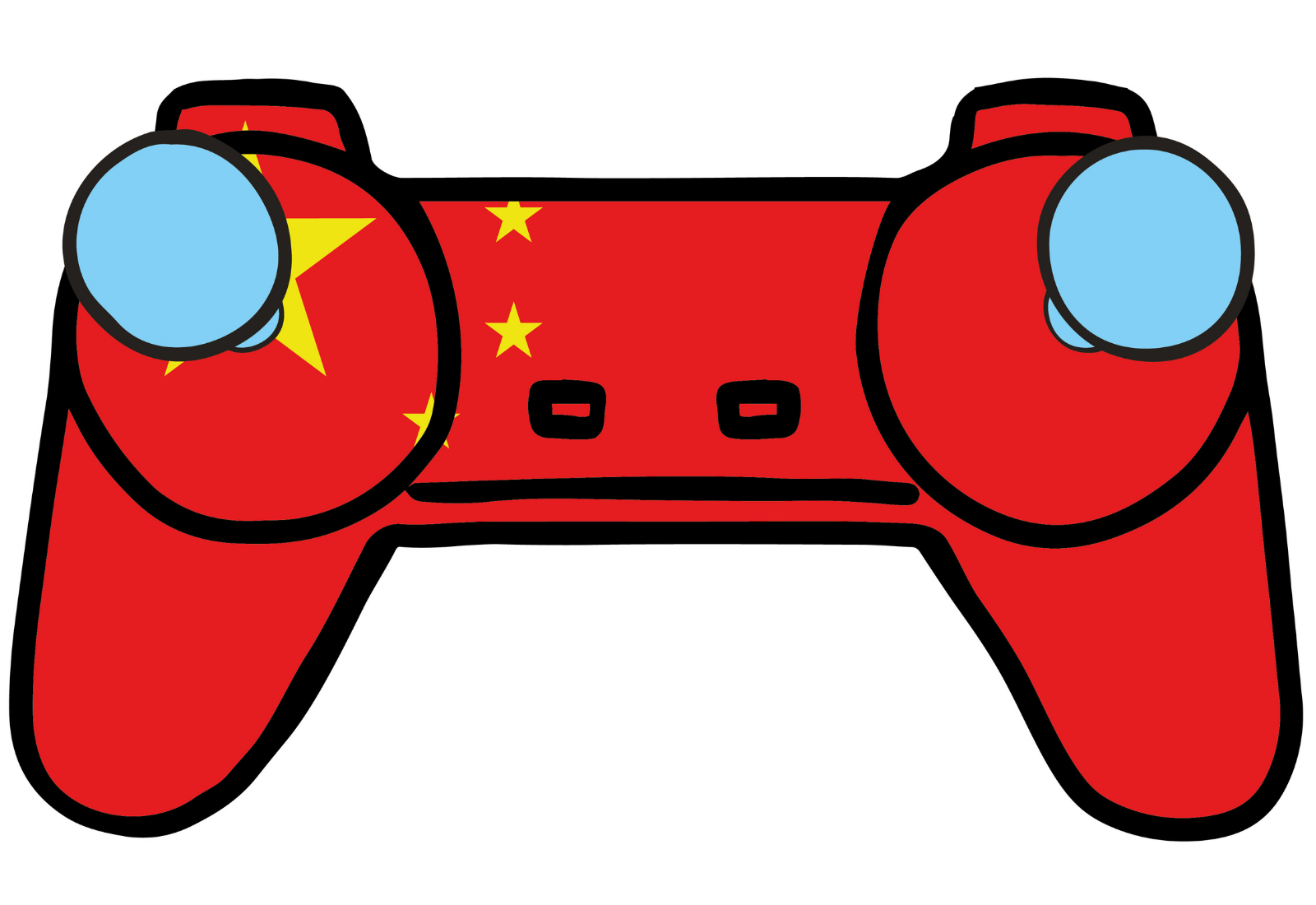 Thanks to tightening government regulations, China’s video game sector is, for the first time since data was made available 14 years ago, on the decline. Industry revenue fell 1.8% year-on-year to $22 billion in the six months ended June, according to a recently published report by a state-backed group. Despite the resumption of gaming licenses being issued, the industry is still throttled by restrictions on how much time and money Chinese youth can spend on gaming. In fact, it’s projected that game spending in the US will surpass China’s $50.2 billion this year.

The same report also showed that the number of gamers nationwide fell for the first time ever, dropping from 666.57 million, to 665.69 million.

Gaming companies’ domestic revenue also fell 4.25% to $18.3 billion, forcing the industry to look internationally for growth, where revenue did rise 6.16% to nearly $1.3 billion during the period.

Perhaps seeing these numbers will invigorate China’s government to issue more gaming licenses and even try and win some of these lost gamers back with some interesting initiatives. Seeing three waves of gaming approvals since April is definitely a positive sign for the industry, but gives no indication as to whether there’s any plan on easing the restrictions that have already begun to seriously hamper the country’s entire gaming industry.

(All information was provided by Reuters [1, 2])