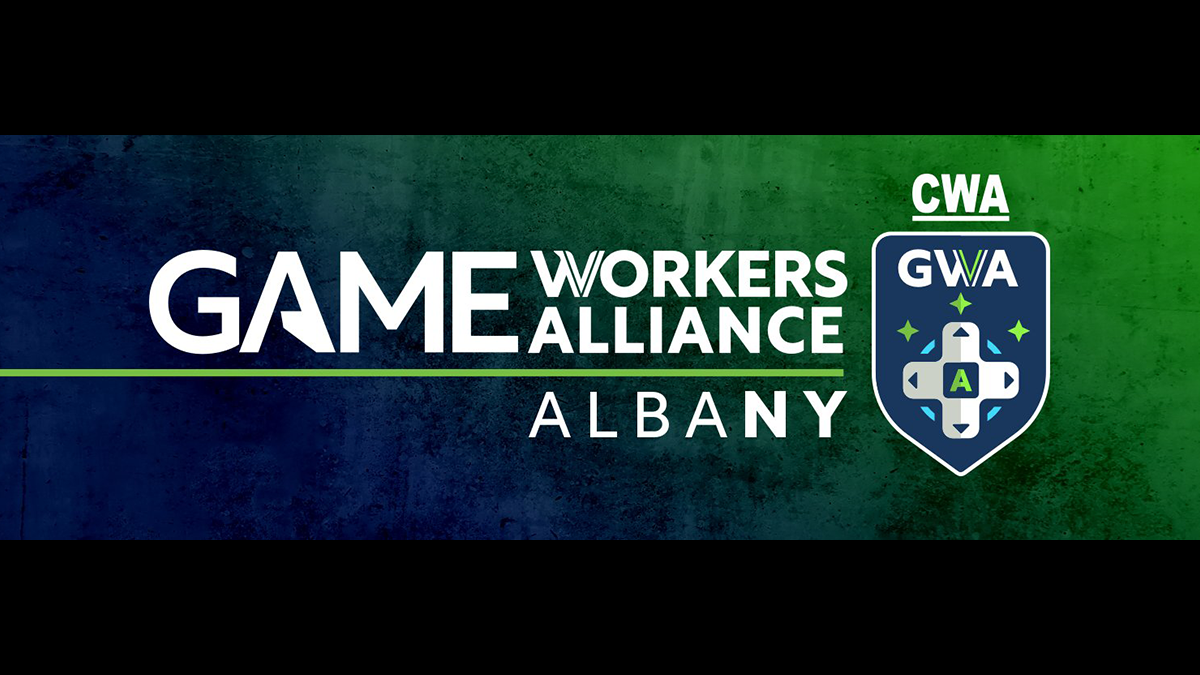 The 20-person quality assurance department, which accounts for 10% of the workforce at Blizzard Albany’s studio in Colonie, is seeking to form the Albany Game Workers Alliance. The Alliance would be an affiliate of the Communications Workers of America, and will seek to organize other departments if their bid is successful. Their petition was filed with the National Labor Relations Board (NLRB) the last week of July.

“We deeply respect the rights of all employees under the law to make their own decisions about whether or not to join a union,” said Activision Blizzard. “We believe that a direct relationship between the company and its employees is the most productive relationship. The company will be publicly and formally providing a response to the petition to the NLRB.”

Associate test analyst and member of the union organizing committee, Amanda Laven, said the goal was to mobilize the entire studio, but said the quality assurance department was the most receptive, with a supermajority of employees signing the petition. Laven said once it is unionized, other departments will begin to see the benefits and that the Albany Game Workers Alliance would try once again to organize them.

Laven said it was not a hostile or abusive work environment at Blizzard Albany that led to this point, rather an exploitative one which created “the sense that we could accomplish more working together than the company was going to give us.”

The quality assurance team at Blizzard Albany had previously asked Activision Blizzard to recognize the Albany Game Workers Alliance so as to forgo the need for a unionization vote, however the company refused.

(All information was provided by The Daily Gazette)