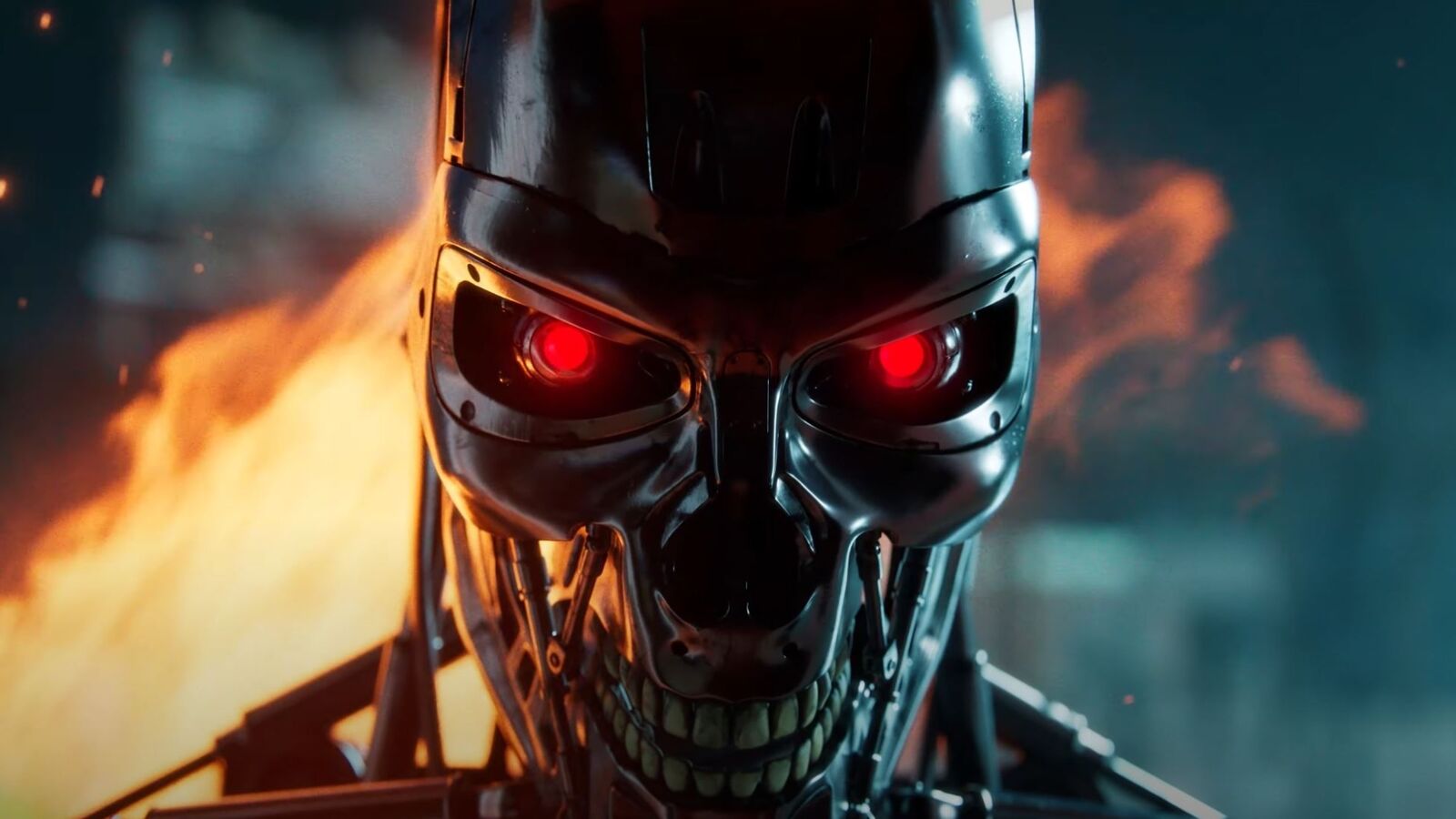 The Terminator is coming to the world of video games. On July 7th, the French video game publisher Nacon and its Milan-based studio announced that work has begun on a new Terminator video game. In a brief teaser trailer released by the company on the same day, we can see the T800 model terminator endoskeleton on the hunt for humans.

According to Polygon, this is expected to be the first open-world survival game in the history of the world-famous franchise. The game doesn’t have a title at the moment, but we believe that it takes place following the events of Terminator Two: Judgement Day in the aftermath of a nuclear holocaust instigated by Skynet that destroys much of humanity. However, the game’s events will take place before John Connor leads his resistance against the machines. Long story short, the events of this game will take place before the events that we saw in Terminator: Resistance, a first-person shooter game that came out in 2019 that also happened to be published by Nacon.

Beyond that, we don’t have a lot of other information about the game. Nacon has said that the game will be coming out on PCs as well as unspecified consoles “in the distant future.”

This isn’t the only robot-themed video game based on a 1980s movie that Nacon is making. The company will also be releasing a Robocop video game next June.

(All information was provided by Comicbook Gaming and Polygon)

0 comments on “The Terminator IS BACK!”