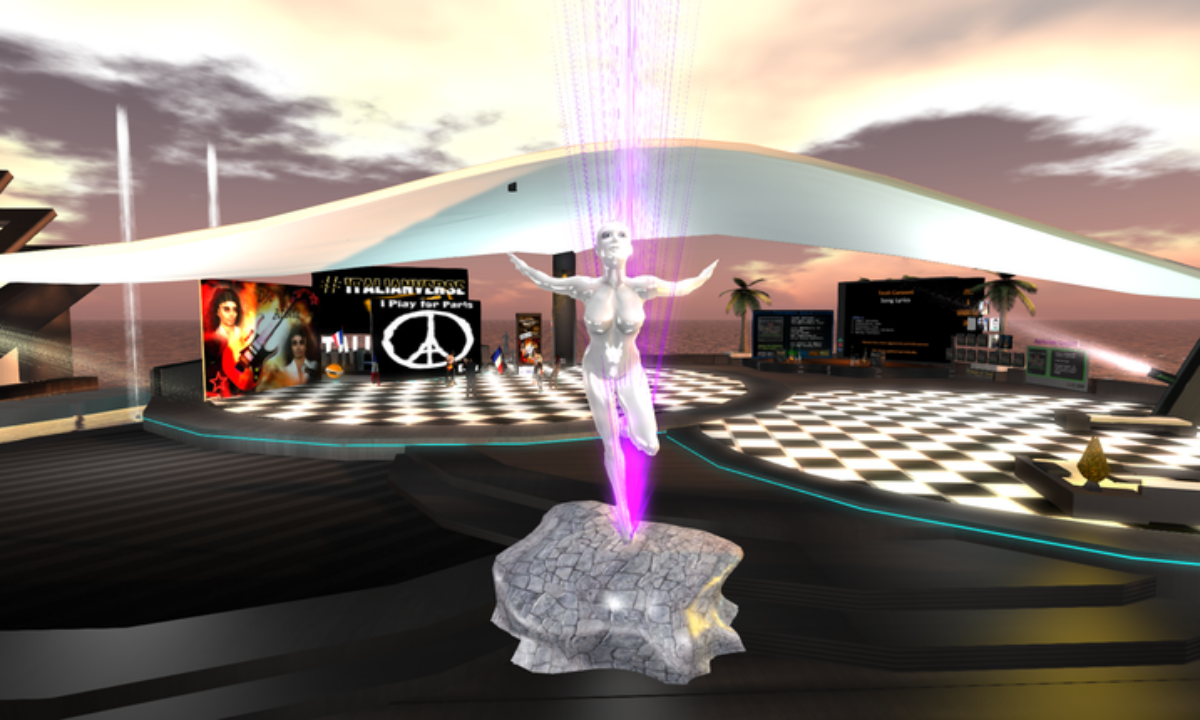 The cryptocurrency-based gaming firm Cauldron recently announced that it had closed a seed round of funding that saw the company raise $6.6 million. This money will go towards helping Cauldron become the “Pixar of web3” through the use of storytelling elements in games.

“A big bit missing from web3 gaming is storytelling… people aren’t really coming back because there isn’t a reason to come back,” said Mark Warrick, the company’s founder. “If you close your eyes and are listening to a Pixar film, you can’t see the art or technology but the story is still gripping you. Storytelling is what matters.”

Founded in August of 2021, the company plans on launching its first web3 gaming world, entitled Project Nightshade, this fall. Additionally, Cauldron is hoping to release three more different gaming worlds to the public. Two will have a fantasy focus while the third will have a science-fiction theme.