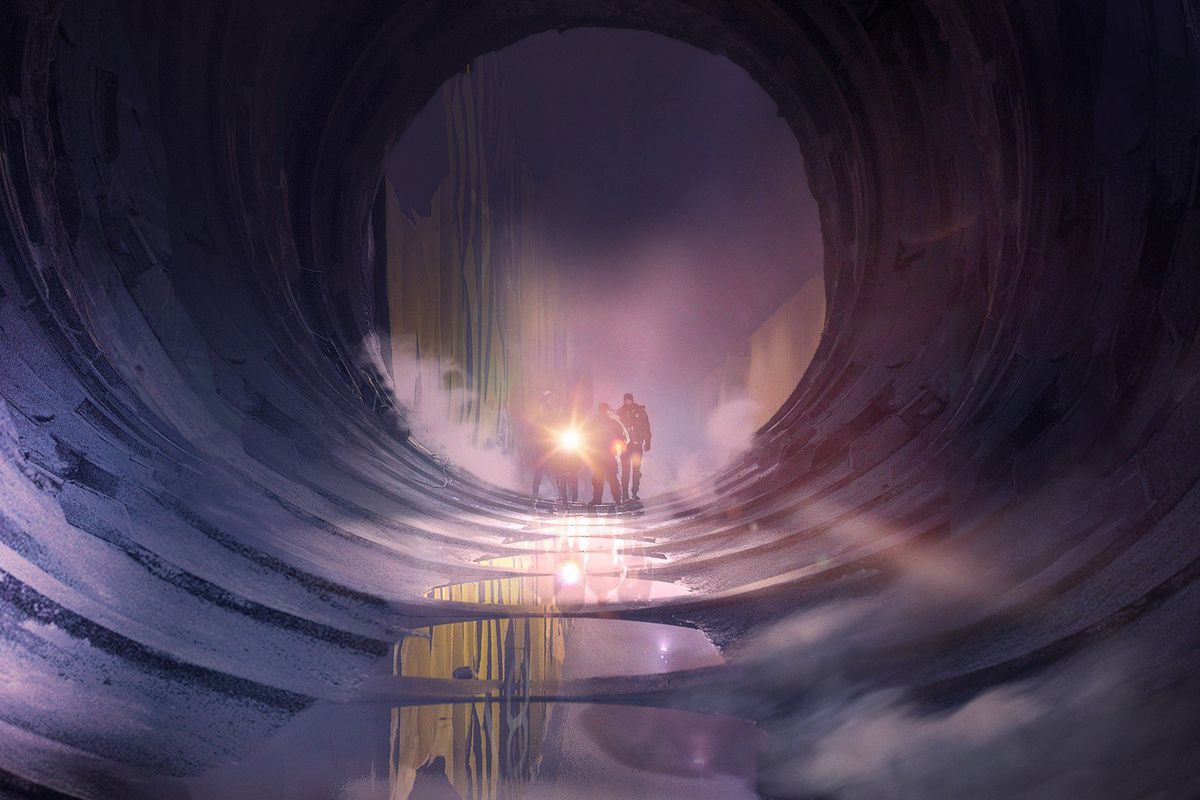 Sony Interactive Entertainment recently completed its acquisition of Jade Raymond’s Haven Studios. This comes after the deal was first announced this past March, a year after the organization was founded.

This deal will bring Haven under the PlayStation Studios umbrella, making it the company’s first Canadian developer. The hope is that this acquisition will help Sony further expand its presence in the Canadian video game development market.

“We already mentioned that we built the studio in a cloud and that was our vision since we started during the pandemic,” Jade Raymond said in an interview with GamesIndustry.biz. “We had a cloud team initially that was about six people working on new ways to work. Now, we’ve just welcomed another 21 engineers to focus on long-term cloud innovation, because we really believe it’s going to be a game changer in terms of how games are made.”

Prior to founding Haven in 2021, Jade Raymond had established herself as one of the most respected members of the global game development industry. She is famous for helping create beloved franchises like Watch Dogs and Assassin’s Creed.

(All information was provided by Dot Esports, Gamesindustry.biz, and Wikipedia)