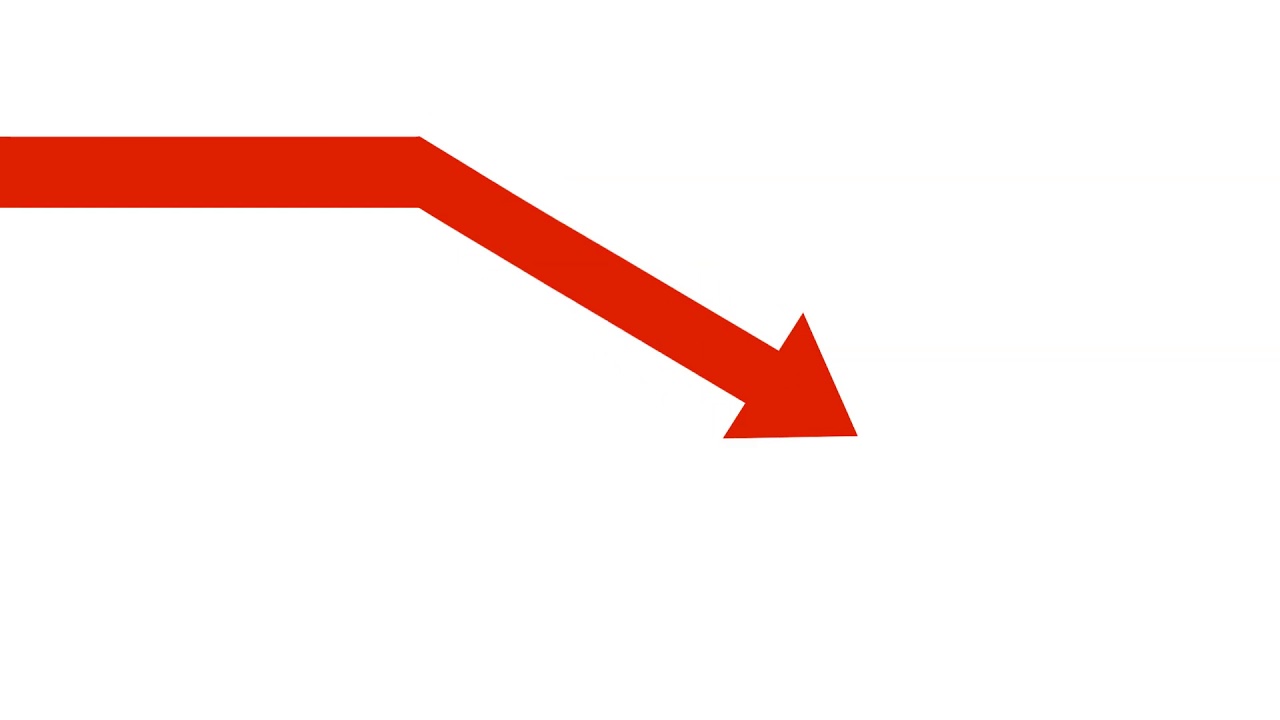 It’s been a tough 2022 for Corsair Gaming, who watched as its shares dropped more than 14% during extended trading hours after the organization reported preliminary Q2 revenue of approximately $284 million, far below the consensus estimate of $350.16 million. The gaming and streaming peripherals provider sees adjusted EBITDA to be a loss between $10-11 million.

“The first half of the year has been a challenging time, as we expected, with macro-economic headwinds affecting consumer spending on gaming gear, especially in Europe,” said Andy Paul, CEO of Corsair Gaming. “This has caused a buildup of inventory both in our warehouses as well as in the retail channel, thus causing our channel partners to delay ordering while they clear this excess.”

Paul added that Corsair Gaming has taken steps to reduce operating expenses and inventory levels, while keeping some reserves against potential inventory overhangs.

The company will release its Q2 2022 results on August 4th.

(All information was provided by Seeking Alpha)