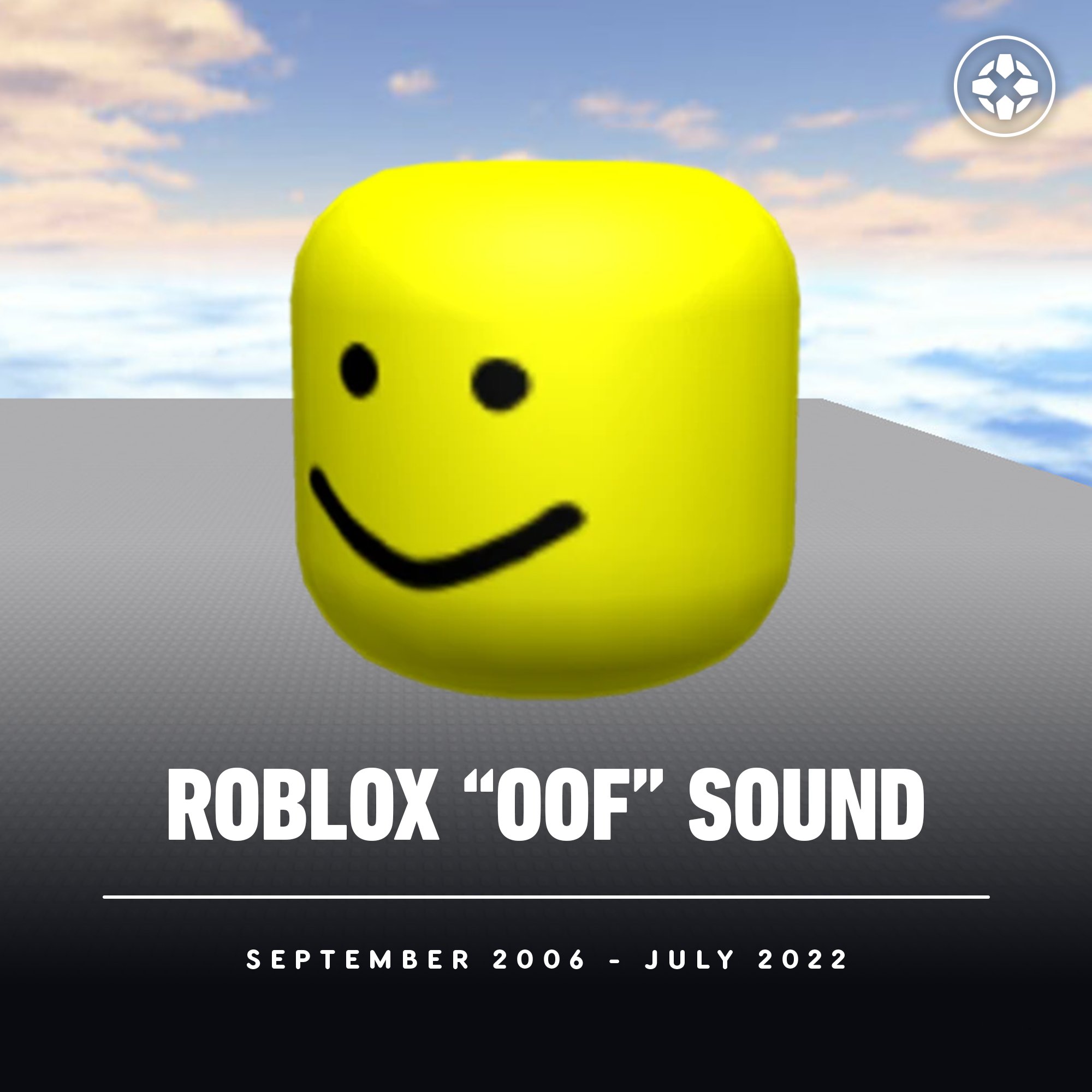 The famous Roblox “OOF” sound has been removed from the platform. The one-second-long sound, which has become synonymous with the globally recognized children’s gaming platform, could be heard after your character died or after you reset your character. However, the sound was reportedly removed from the platform due to licensing issues, a tale as old as time in the video game and streaming industries.

In a tweet sent out on July 26th, Roblox said they had adjusted the platform’s roadmap to give players the ability to add sounds to their games by getting the rights directly from licensors or content creators. The organization also said that users would now be able to customize sounds the same way they could customize their avatar’s clothing.

But, as it turns out, Roblox was just burying the lead with this announcement. In a follow-up tweet sent not one minute later, Roblox dropped the bomb.

“Related to sounds, due to a licensing issue, we have removed the “OOF” sound from Roblox and have created a replacement default sound,” the company said.

The tweet ended with the platform saying it plans to expand its Avatar shop to include a range of new and old sounds. Either way, the most famous sound in Roblox is no more.

0 comments on “Roblox Gets Rid Of Famous Feature”