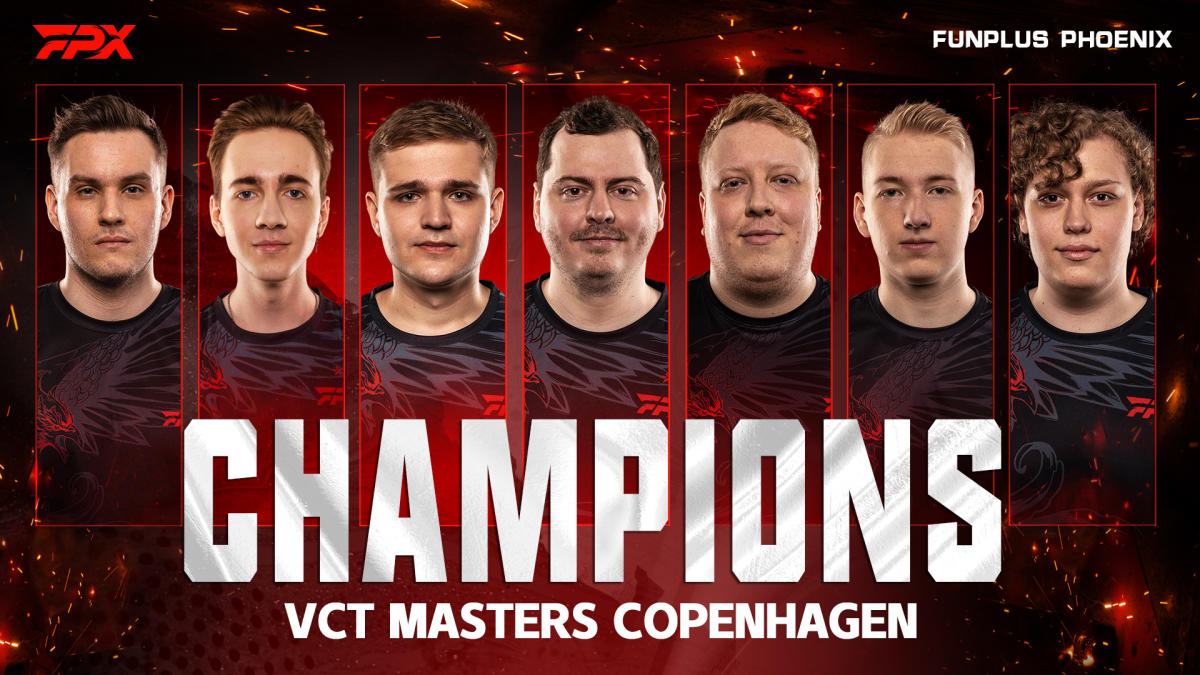 The Masters Copenhagen Grand Finals between FunPlus Phoenix and Paper Rex not only sold out the entire stadium in Denmark, but also accumulated nearly 200,000 viewers on both Twitch and YouTube.

The Grand Finals featured a best-of-five series in VALORANT which went the distance. Out of the nearly 200,000 viewers, 71,000 came from YouTube, while more than 120,000 watched on the main Twitch stream.

At the stadium, the excitement was more than palpable. Throughout the electrifying series across multiple VALORANT maps, the crowd exploded in cheers and jeers, creating an exhilaration that could be felt while watching from home.