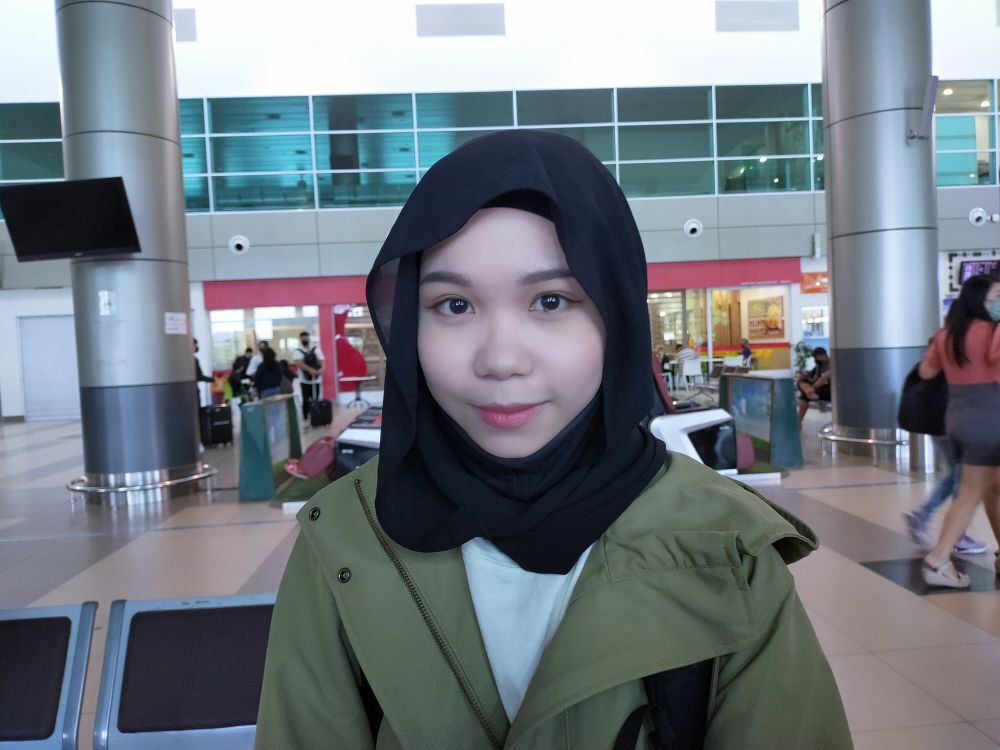 Nadrah “Nada” Saufi made history last week, becoming the first S’wakian female gamer to compete at the Commonwealth Games in Birmingham, England. Not only that, but she helped lead Malaysia’s team to a 4-0 sweep at the demonstration event, making her the first female gamer from Sarawak to win a medal in the Dota 2 Women’s Division.

Nada was recruited by team captain Stephanie Lim Yuen Lii (“Aurora”), who reached out to her after she was recommended and the team was in need of an extra player.

Nada, who’s currently working to earn a Bachelor of Technology Management at University of Technology Sarawak in Sibu, began playing esports after watch the Internationals in 2016.

“My friends were showing me the live stream of a match between Wings Gaming and Digital Chaos and I was intrigued by how the game was played so I decided to pick up on it,” said Nada. “Then not long after that I made more friends throughout years of playing the game,” she related.

A major reason she fell in love with esports was because it helped her make friends from other countries who have the same interest.

“It helped to improve my social skills and confidence too,” she said. “I also think that I am highly competitively driven so this game satisfies my needs to try and keep improving myself to be better. But apart from that, I do try to learn new skills from time to time and currently I am taking up 3D graphics design.”

Nada hopes to become a trailblazer for aspiring female gamers in Sarawak, where esports is still new, and female gamers aren’t yet receiving much publicity for their accomplishments.

“I think it is because there are not many female gamers who are interested in playing competitively, in addition there are not many female gamers to start a competition anyway,” added Nada. “Furthermore, the esports scene in East Malaysia is still growing at a slow rate hence this is why there is not much exposure for players to have a head start.”

(All information was provided by The Borneo Post and Liqupedia)

0 comments on “Meet Nada, The First S’wakian Female Gamer To Compete In The Commonwealth Games”