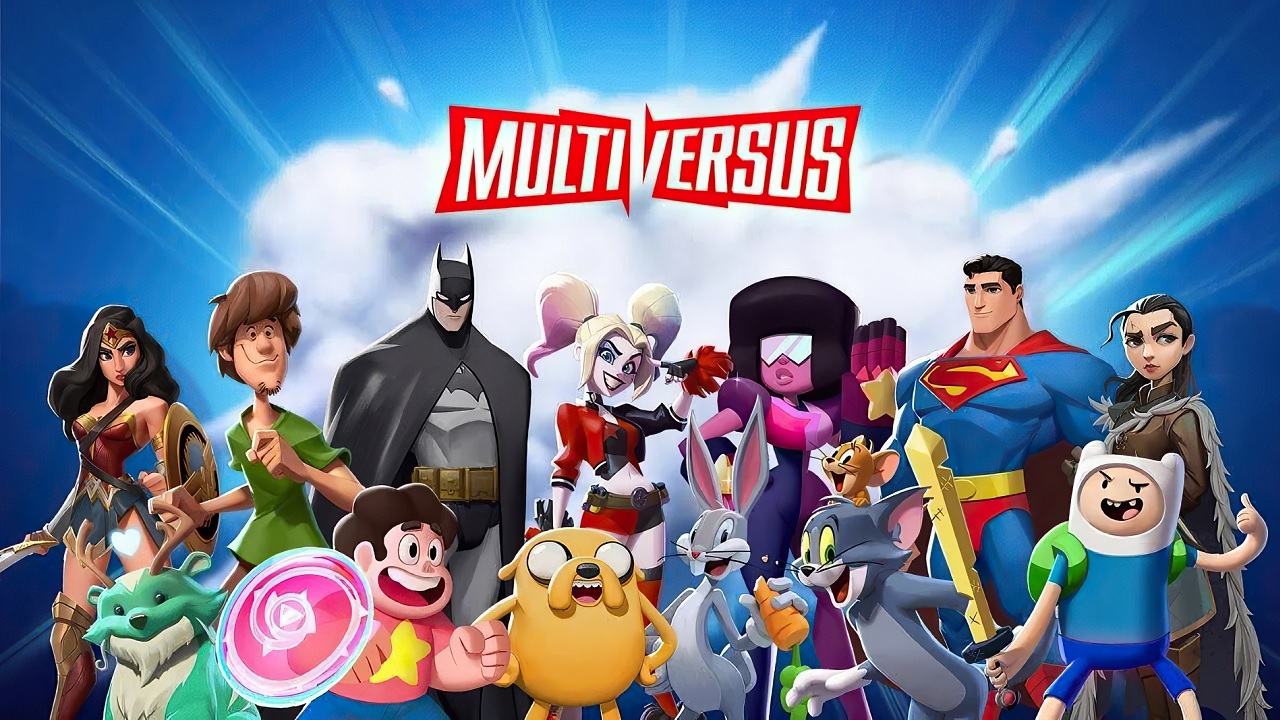 MultiVersus is all set for its first offline major, taking place at Evo 2022 in Las Vegas from August 5th to the 6th. The tournament features a two-versus-two bracket of competitors duking it out for the lion’s share of a $100,000 prize pool. Viewers can watch the tournament livestream on the MultiVersus Twitch account.

Since its July 2022 launch, the highly-touted MultiVersus has gained quite a following. A recent addition of Lebron James to the open beta is a testament to the growing popularity of the new fighting game and its long-term goals.

Unfortunately for those watching and competing in the upcoming tournament, neither James nor the Iron Giant will be legal at Evo 2022.