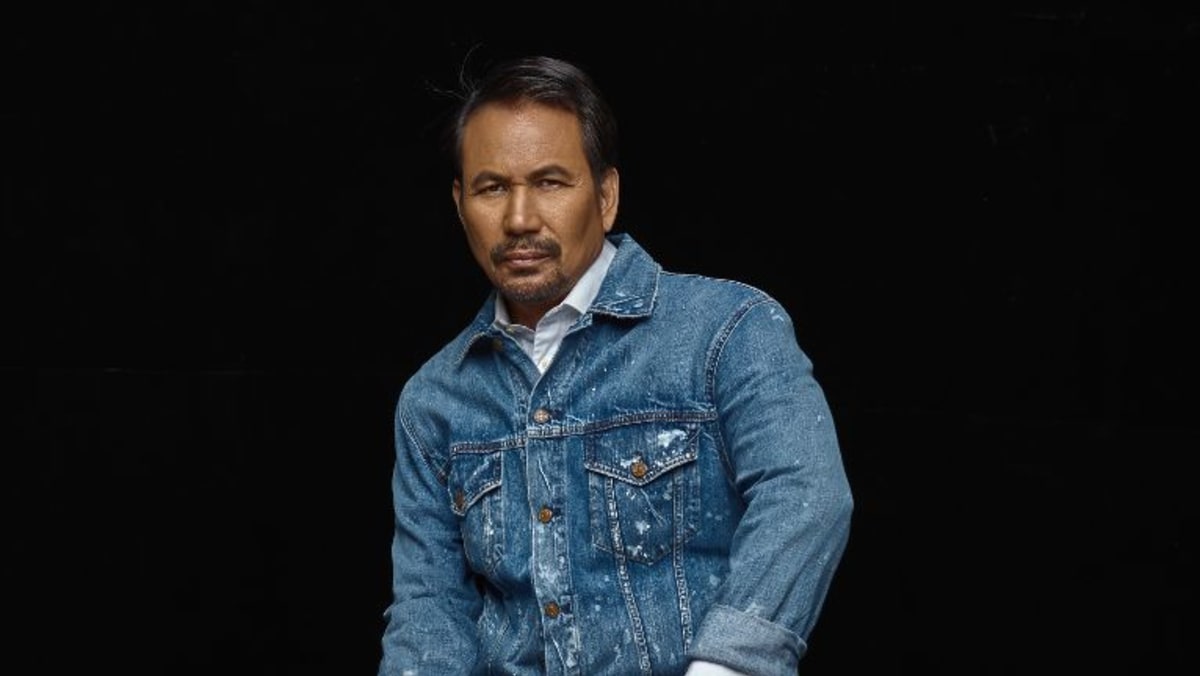 Malaysian singer M. Nasir has joined RSG Malaysia as its newest Mobile Legends: Bang Bang player. M. The famous crooner will carry the name “Sifu” (“Master”) as his in-game callsign. While many thought this announcement was part of some prank, RSG Malaysia’s country director Johnny Tan said this roster move was anything but.

“He is joining the team as one of the players and he’ll also take on the role as a mentor to the team,” said Tan. “Due to his age and experience, he’ll also be able to advise the team on how to be more calm and less ‘kan cheong’ (nervous).”

Tan added that M. Nasir is a casual Mobile Legends player who has been thinking about a career in esports for a long while.

“We’ve been having this discussion for a month,” said Tan. “He said that he wanted to try something new and venture into esports because of its growing popularity.”

One of the most recognizable faces in Malaysian music, M. Nasir has released seven solo albums, in addition to the six he’s released with Kembara as their front-man and guitarist.

He’s also starred in several films, most notably as the legendary warrior Hang Tuah in Puteri Gunung Ledang (Princess of Mount Ledang) in 2004.