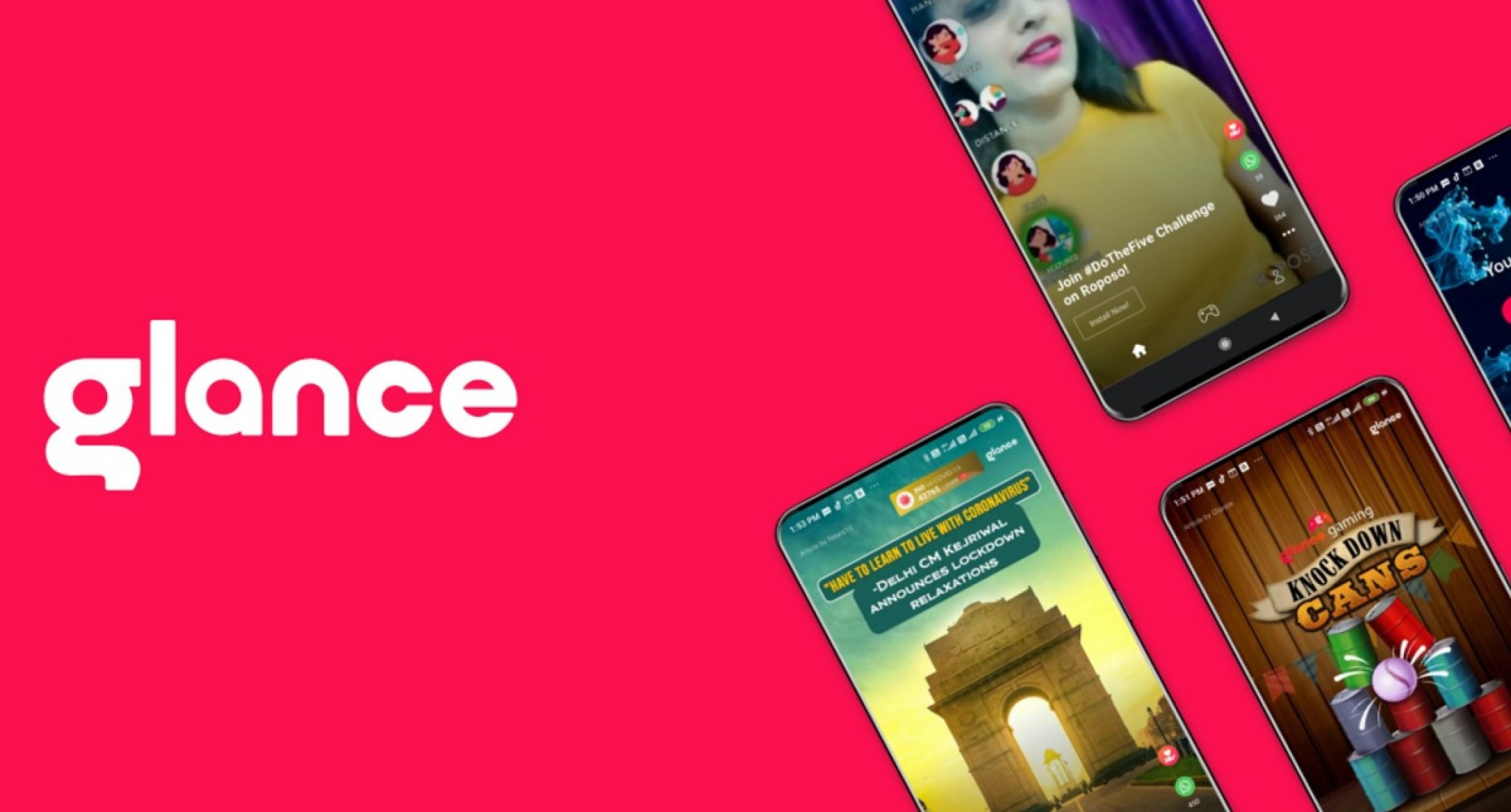 NODWIN Gaming recently onboarded lock screen platform Glance as the digital partner for its Battlegrounds Mobile India (BGMI) Masters Series, and the platform is already reaping the benefits. Glance live streamed the three-week tournament, which also featured exclusive team interviews, behind the scenes footage, and Vlogs of the popular event.

According to Glance, those three weeks brought in a whopping ten million daily users, with ten minutes spent per day per user, with a majority of the viewership coming from centers outside of conventional urban markets.

The platform currently has an active user base of 183 million in India alone, and is available on various smartphone models from top Android phones.

“Glance is aiming to build the world’s largest ecosystem for live content, and bringing our users live gaming experiences on the lock screen plays a crucial role in our vision and strategy,” said Yashashvi Takallapalli, Vice President of Gaming at Glance. “Gaming is now the language of GenZ and they are hungry for more gaming content, whether its is games to play, watch, or learn from. This is true across markets. On Glance, tier-2 markets comprise nearly 44% of the total time spent on gaming, followed by 29% in tier-3, and 27% in tier-1. The estimated distribution for the BGMI tournament is in line with our overall numbers.”

In a separate statement, the company revealed that Glance is aiming to garner more active participation in its live tournaments, competitions, and streams from popular celebrities and creators in the future.