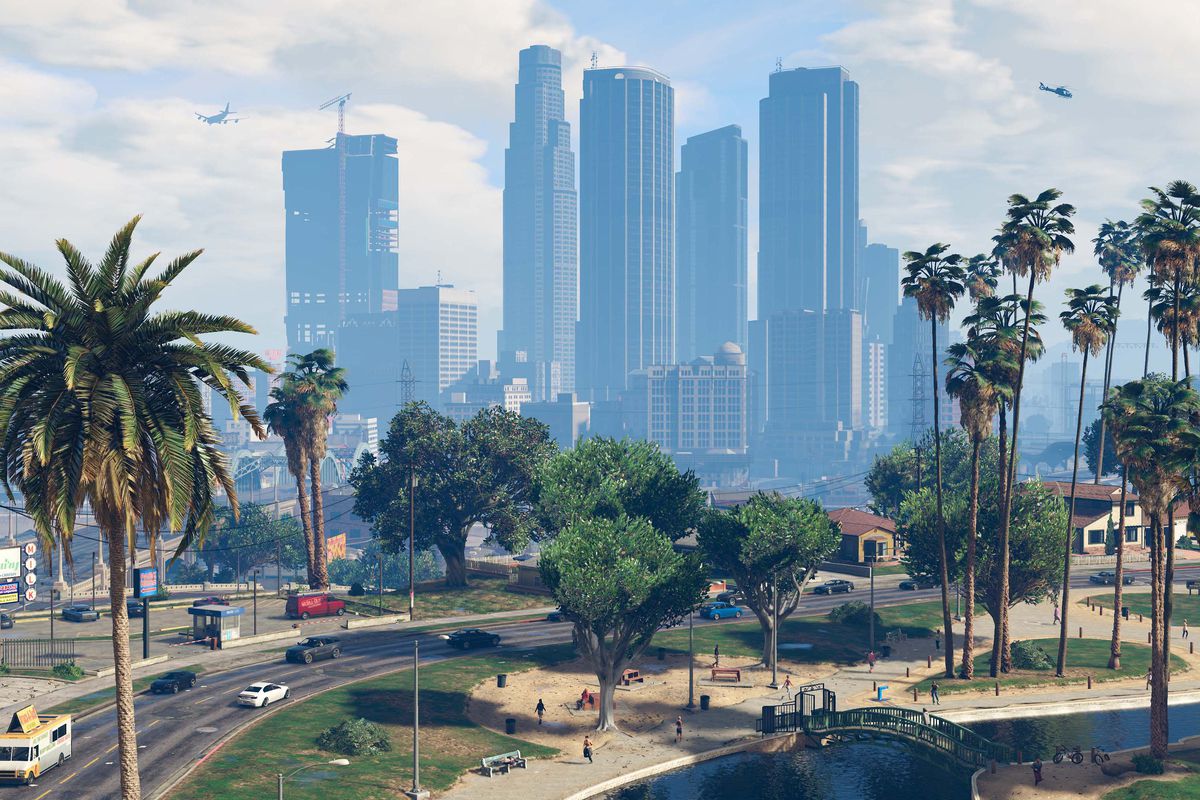 We have new info about GTA VI! According to Video Games Chronicle, the game will be set in Miami and is expected to feature the first female protagonist in franchise history.

Sources that spoke to Bloomberg claim that the woman will be of Latin descent and will be one of two leading characters based on the famous bank-robbing duo Bonnie and Clyde. This comes following a report from Bloomberg that said the game, which Rockstar began developing back in 2014, is “at least two years away.”

Sources that spoke to Bloomberg said that the early designs for the game called for territories modeled after large parts of North and South America. But, Rockstar had to reel in those ambitions and cut down the main map “to a fictional version of Miami and its surrounding areas.” It’s not all bad news though because Bloomberg’s sources are saying the game’s single-player map will be continuously updated over time with new missions and cities added “on a regular basis.”

Part of the reason why the game’s development process has taken so long is that GTA VI is expected to include more interior locations than previous games. At least, that’s what sources told Bloomberg.

Either way, these sources basically confirmed what industry insider Tom Henderson first said last year when he revealed GTA VI would be coming out in 2024 or 2025.