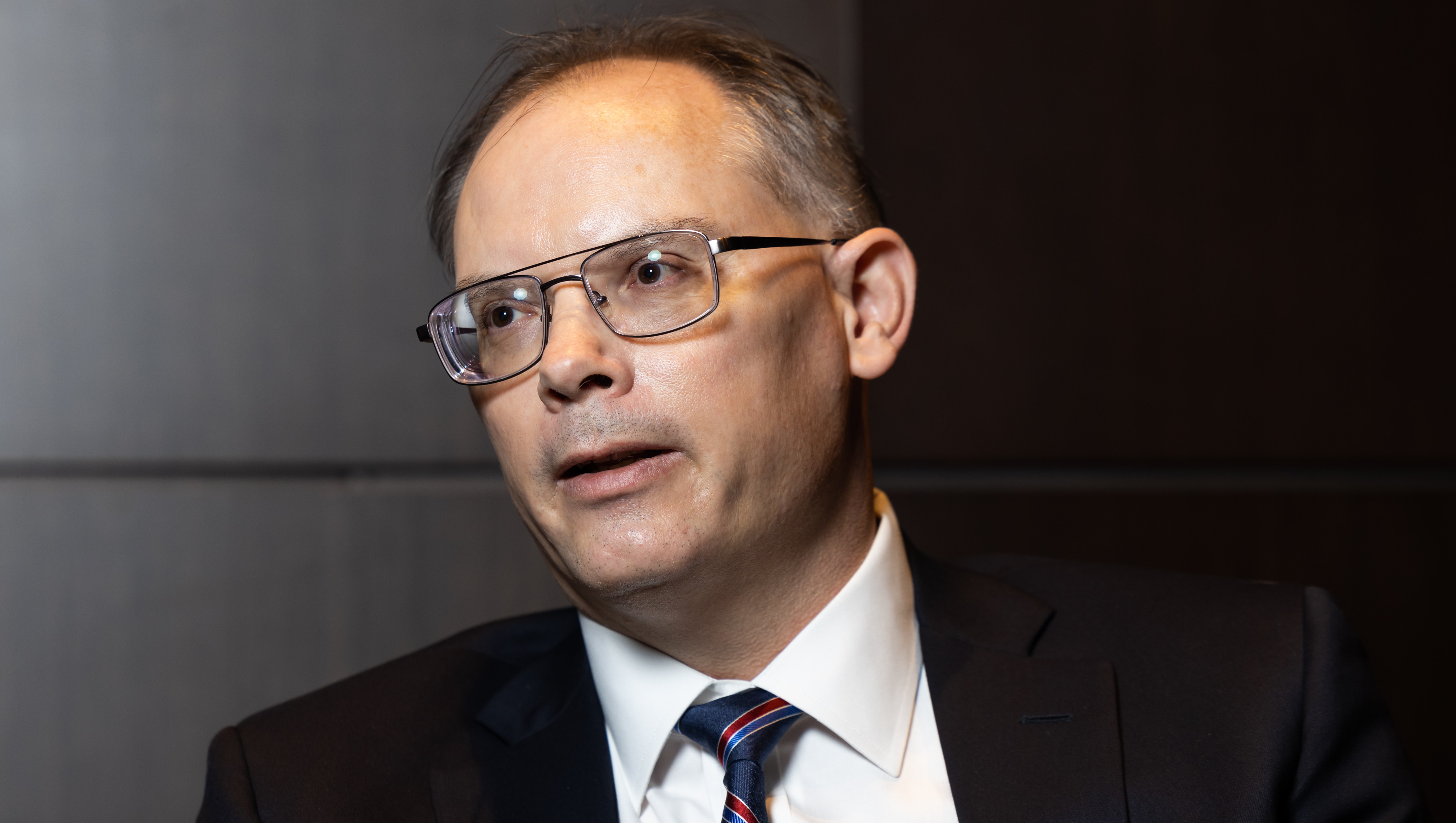 While Minecraft’s developer has made it clear that it doesn’t want to bring NFTs or blockchain technologies to the game, it doesn’t sound like everybody is in support of this way of thinking. Just ask Tim Sweeney, the CEO of Epic Games, who recently said that companies “shouldn’t interfere” with video game makers.

After Mojang announced it would not be integrating Web3 technologies into Minecraft, a Twitter user asked Epic Games what their opinion was on these types of features, saying, “it’d be really nice to see the same opinion from the Epic Games Store,” and that the online storefront should “get rid of every last one of those games.” After Tim Sweeney was tagged in the post, he responded to the individual by explaining the company wouldn’t be setting any limitations on the Web3 gaming capabilities of past, present, and future Epic titles.

“Developers should be free to decide how to build their games, and you are free to decide whether to play them,” he wrote. “I believe stores and operating system makers shouldn’t interfere by forcing their views onto others. We definitely won’t.”

This echoes past sentiments and statements that Sweeney had made on the Web3 space. During a conference that was held last November, he talked about the metaverse. Sweeney said that the metaverse is just like the internet because no single company can own it.

So while we shouldn’t expect any NFTs or blockchain mechanics in Minecraft, the same cannot definitively be said about hit Epic titles like Fortnite or Battle Breakers.

(All information was provided by Decrypt and Wikipedia)

0 comments on “Tim Sweeney Has No Issues With NFTs”