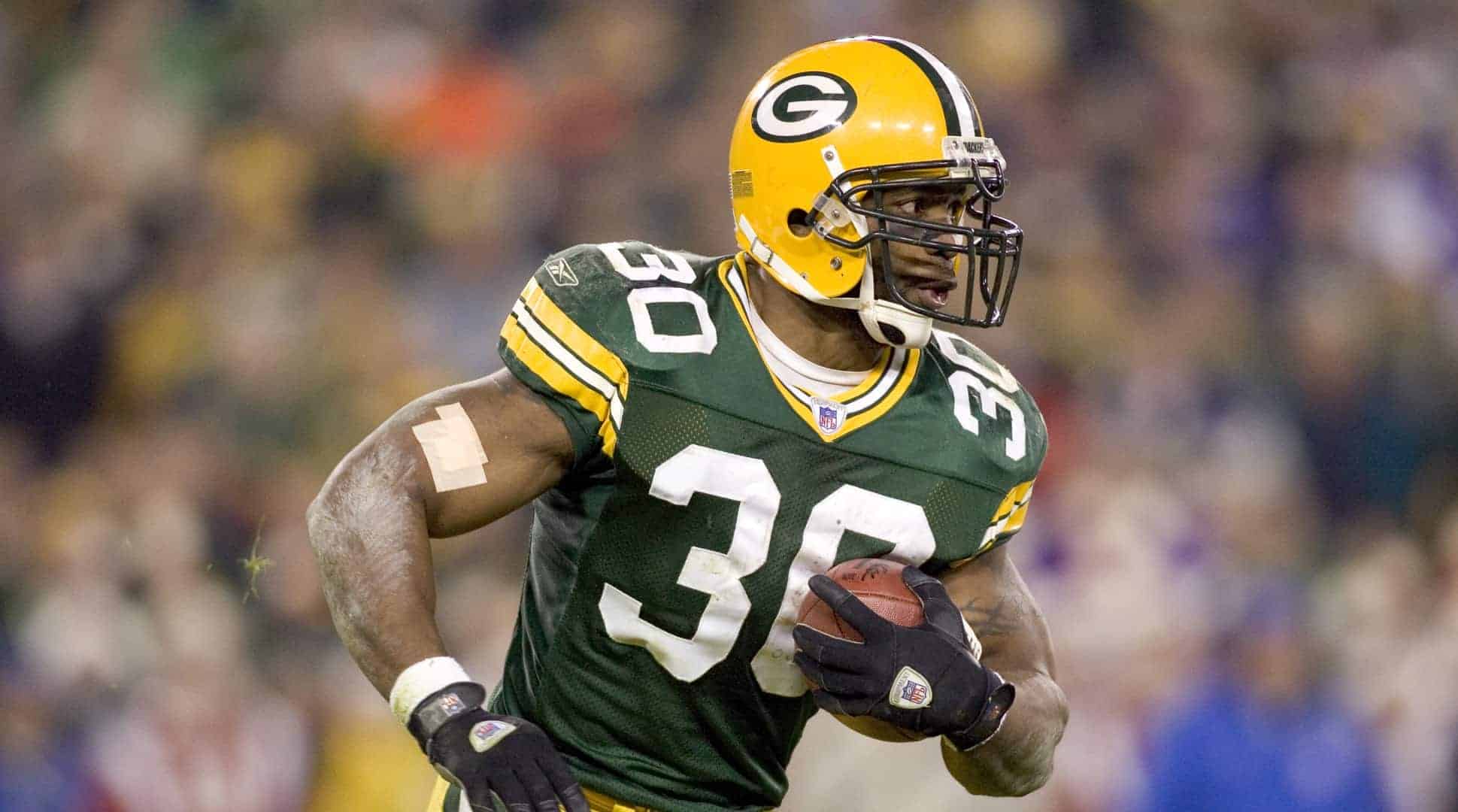 Former Green Bay Packers Pro-Bowl running back Ahman Green, now Esports Head Coach at Lakeland University, has been selected to speak at the inaugural CEC/EIC Northeast Summit. The event will be held in Atlantic City on October 18th to the 19th, and features a stacked roster of ten other speakers who plan to discuss how the esports industry specifically fits into the conversation of the casino industry.

“This has been a lifelong passion for me, and I am excited to get the opportunity to come to Lakeland in this new role and grow the university’s program from the ground up,” said Green. “It is amazing how quickly esports is growing, and how much it has evolved over the years I have been playing. I’m looking forward to talking to gamers about Lakeland and all the university has to offer as we build this program.”

Green, the all-time Packers rusher, spent 12 years in the NFL where he was a four-time Pro-Bowler and two-time All-Pro player. Since retiring and being inducted into the College and Green Bay Packers Hall of Fames, he began hosting True Game Fans Network, a weekly esports talk show.

(All information was provided by Yogonet)