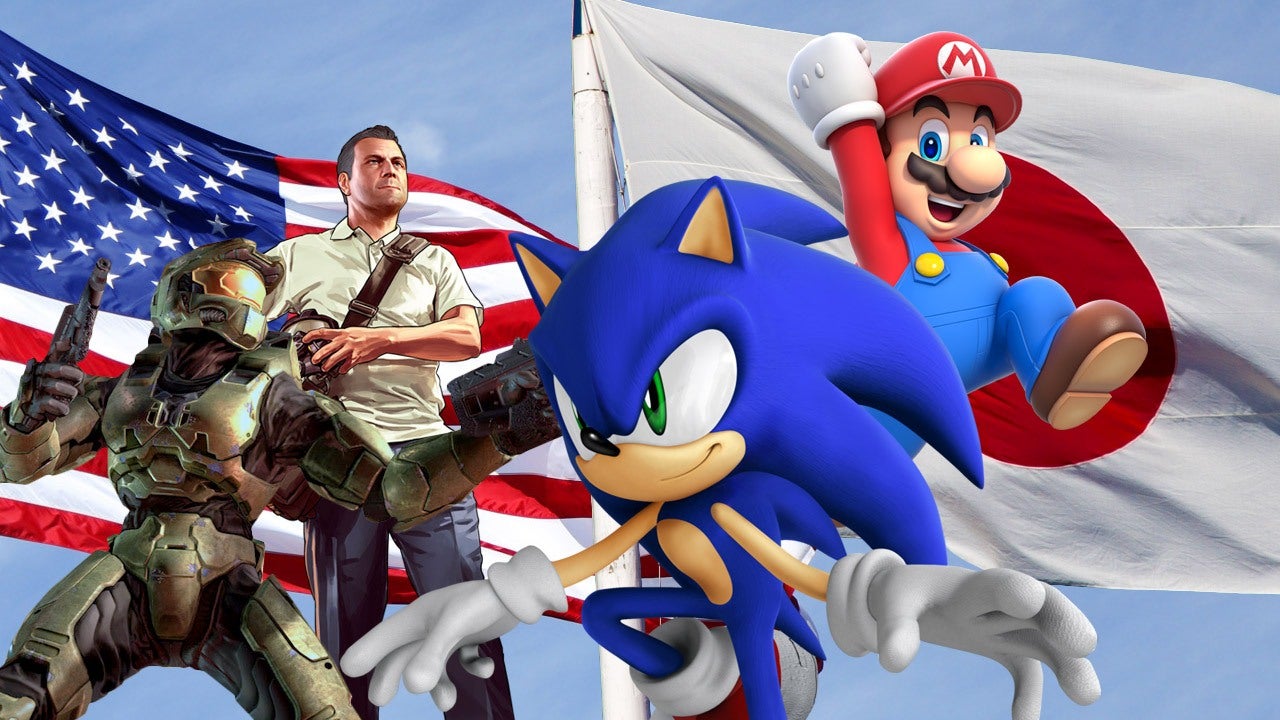 While the global video game market has been booming over the last few years, the same cannot be said about the American video game sector in 2022. According to a report released on July 15th by the NPD Group, spending on video games in the United States fell by 10% when compared to the first half of 2021.

Mobile gaming has also taken a hit. Sensor Tower said that mobile game spending was down 10.7% last month when compared to June of 2021. Most of this dropoff came on the Google Play Store. Meanwhile, Apple platforms saw a small increase in app downloads and mobile spending.

Unfortunately, the United States is indicative of a bigger trend currently taking place in our industry. Ampere Analysis said that the global games and services market actually decreased by 1.2% from 2021 to 2022. Overall, the market went from $191 billion last year to $188 billion this year.

Thankfully, it doesn’t seem like this downward spiral will last all that long. Ampere Analysis is saying that, by 2023, the market will be worth $195 billion.

(All information was provided by Axios and CNBC)

0 comments on “The U.S Gaming Market Is Down”