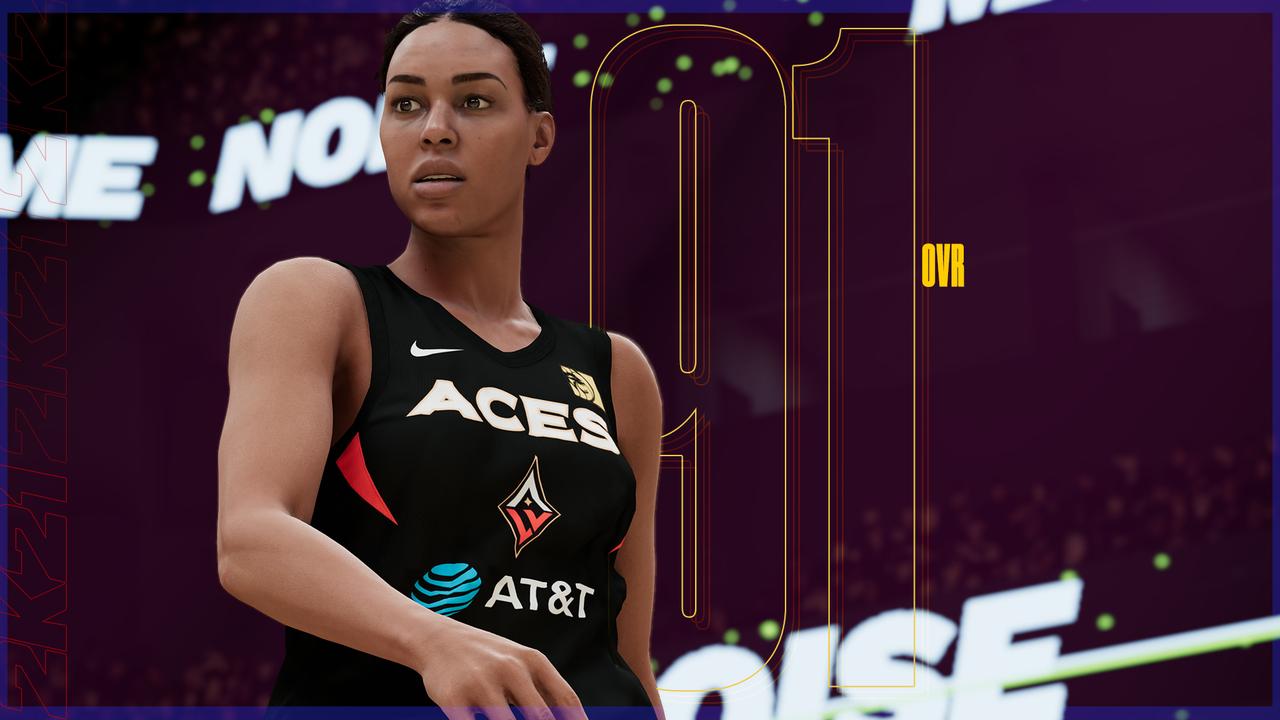 The New York Liberty professional women’s basketball team is teaming up with Xbox to create one of the coolest basketball courts you’ve ever seen. As part of a recently announced partnership between them, the two sides recently unveiled an Xbox-themed basketball court that was used to host the team’s two recent home games that were held on August 2nd and 3rd.

According to Xbox, this is the first official secondary court design to be used by current WNBA teams. The new hardwood features green dots against a black backdrop in the paint, resembling the vents on an Xbox Series X console. The border of the court is highlighted with a green hue that has sonic waves placed on opposite ends of the court.

If you didn’t have a chance to make it out to the Barclays Center for the Liberty’s games against the Los Angeles Sparks, then you didn’t miss out on your chance to experience the court. In fact, Xbox and the Liberty teamed up with Roblox to bring the court to the Infinite Canvas Dunking Simulator gaming experience that can be found on the world-famous children’s platform.

If you visit the Roblox-based world, you can also unlock virtual items for your avatars, including a New York Liberty jersey, an Xbox belt bag, and Xbox shutter shades. So, if you can’t make it out to game, then just log onto Roblox and you’ll have your chance to enjoy this first-of-its-kind basketball experience.

(All information was provided by ESPN and Xbox Wire)