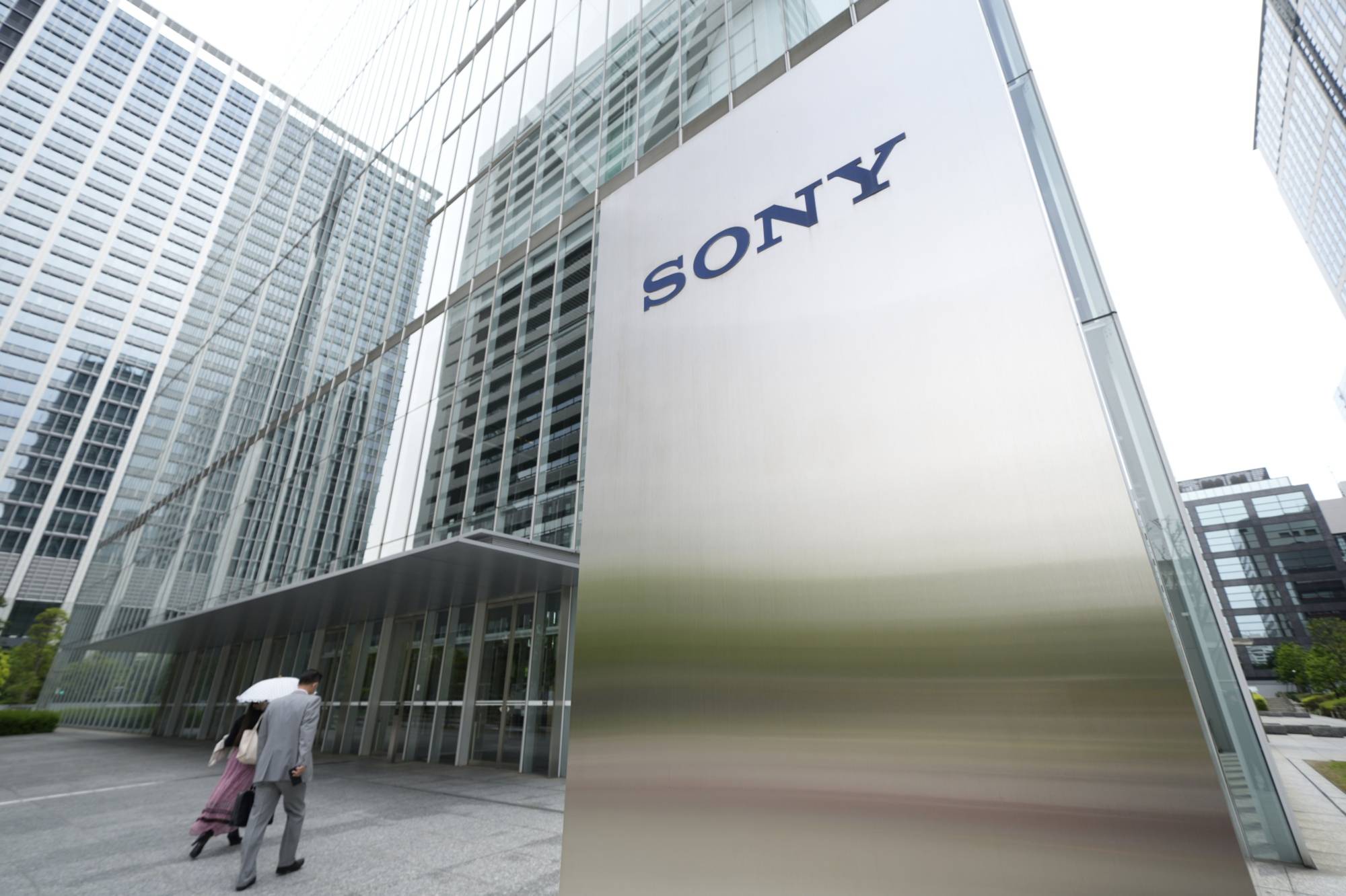 Sony Group Corp scaled back their profit forecast after a so far-disappointing 2022 for its gaming sector, which the company blamed on waning consumer interest due to a lack of new games and an easing of COVID-19 restrictions which have dampened stat-at-home gaming. Sony is choosing to stay positive however, with an upcoming game slate as it simultaneously addresses supply chain snags that have hampered production of the PlayStation 5.

“Last quarter was just a bump in the road for Sony,” said Serkan Toto, Founder of the Kantan Games consultancy. “It looks like Sony is actually now getting more and more PS5s into stores, especially in the U.S. and Europe.”

Operating profit at Sony’s key gaming unit fell 37% in the April to June quarter from a year ago, forcing Sony to cut the annual operating profit forecast for its gaming unit by 16%, citing an expected fall in games sales from external developers while booking expenses from an earlier-than-expected closing of its deal for Bungie.

Additionally, its group-wide operating profit forecast for the year to next March was cut by 4% to $8.37 billion. However, Sony says it aims to sell 18 million PlayStation 5 consoles this fiscal year as supply chain issues ease and it ramps up production. The company sold 11.5 million units in the year ended March.

0 comments on “Sony Re-Evaluating After Disappointing Start To 2022”