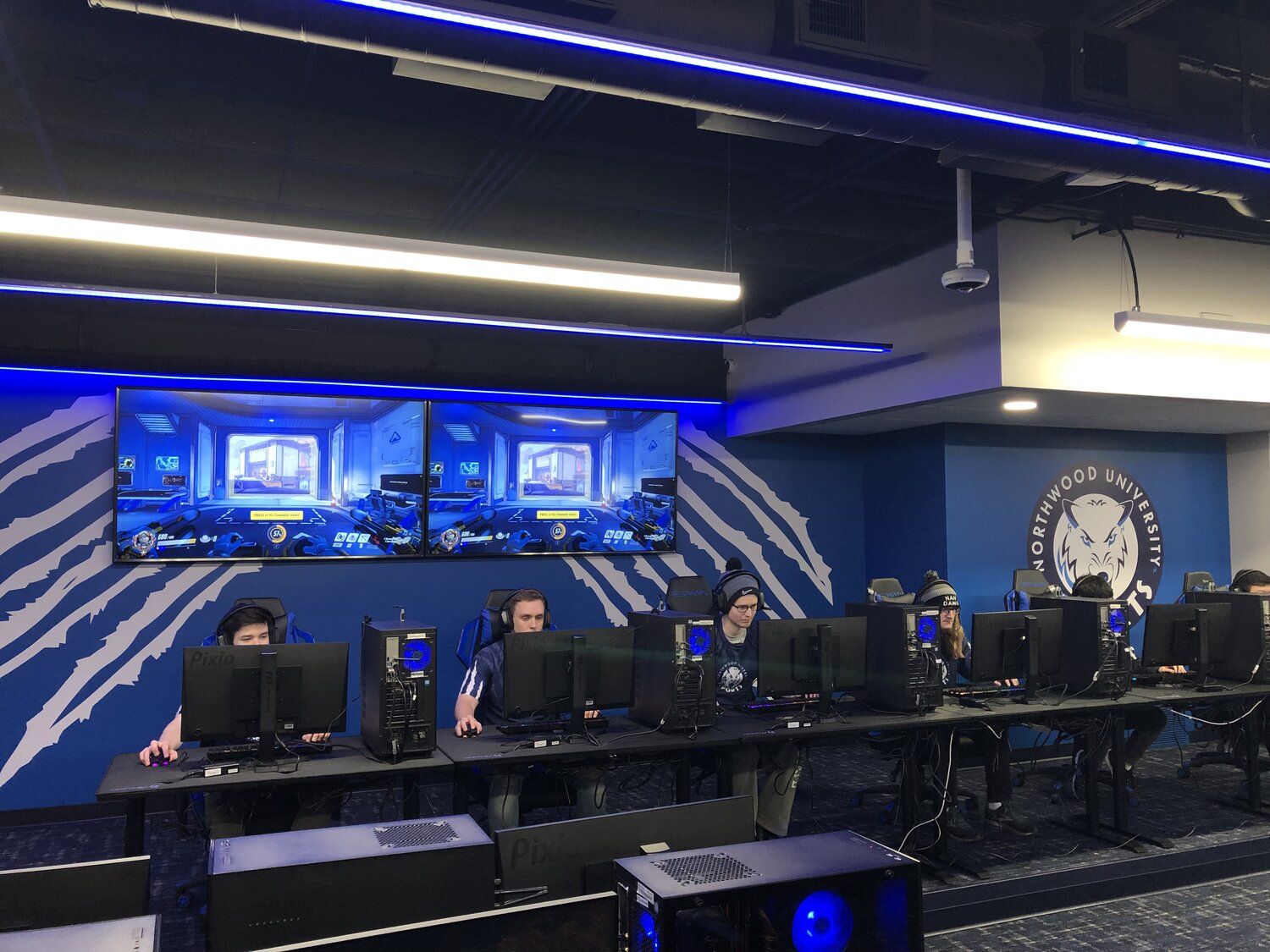 Recently, the Northwood University Timberwolves esports program was named the Program of the Year by the National Association of Collegiate Esports, the North American esports governing body founded in 2016 that represents over 180 schools in both the US and Canada.

The team’s coach, Cody Elsen, was very excited about this award, saying this will do wonders for the program’s growth: “We are looking ahead and seeking to capitalize on the momentum we built this year. We are grateful for Northwood’s support and will continue to make Timberwolves nation proud.”

Northwood University has found monumental success in the collegiate esports field since the school founded its program in 2019. Since then, the Michigan college has been able to capture multiple national championship titles in well-respected esports like Overwatch and Rocket League.

The school even built a 2,000 square-foot state-of-the-art gaming facility for the team and gamers alike.

At this time, the Northwood Esports program is comprised of 116 students competing in 11 different esports titles. Elsen, who was named Director of the Year and the Rocket League Coach of the Year in 2022, said that he expects roughly 30 more students to join the program before the end of the 2022-2023 school year.

(All information was provided by Midland Daily News and Wikipedia)