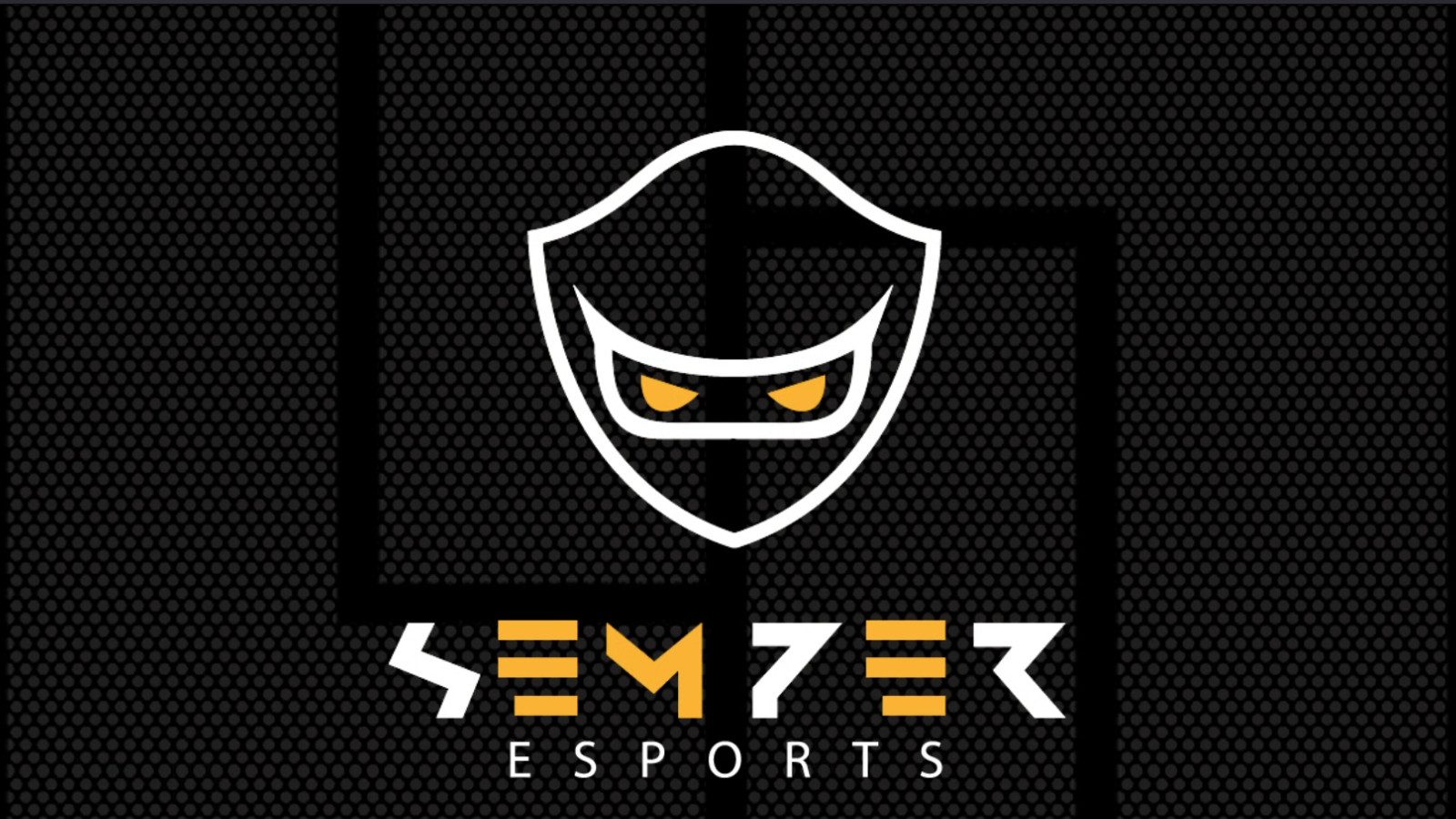 UK esports organization Semper Fortis is quitting FIFA, Hearthstone, and more after announcing a nearly $1.5 million loss in its financial year ending January 31st, 2022. The organization revealed in its first annual report that it’s looking to reduce overhead costs due to difficult market conditions and a lack of sponsors. Semper Fortis did say, however, that they will continue to compete in Rocket League.

“The board is aware of the current economic uncertainty and difficult capital market conditions and therefore in recent weeks the company has looked to significantly reduce its overheads and conserve cash,” said Keith Harris, Chairman of Semper Fortis Esports. “This has seen us withdraw from some of the new games we entered into during the year, leaving us to focus on our core Rocket League team which will take part in the Rocket League World Championships in Dallas in August 2022.”

Along with cutting esports teams, Semper says they will also hold off on investing in crypto after having previously announced a Semper play-to-earn division.

Semper also accused the UK esports industry of being “not well developed,” going on to say that “while the directors believe that the industry will continue to grow considerably, there can be no guarantee that it will. If the industry fails to develop, opportunities to grow the business may not materialize and the performance of the company may be negatively affected.”