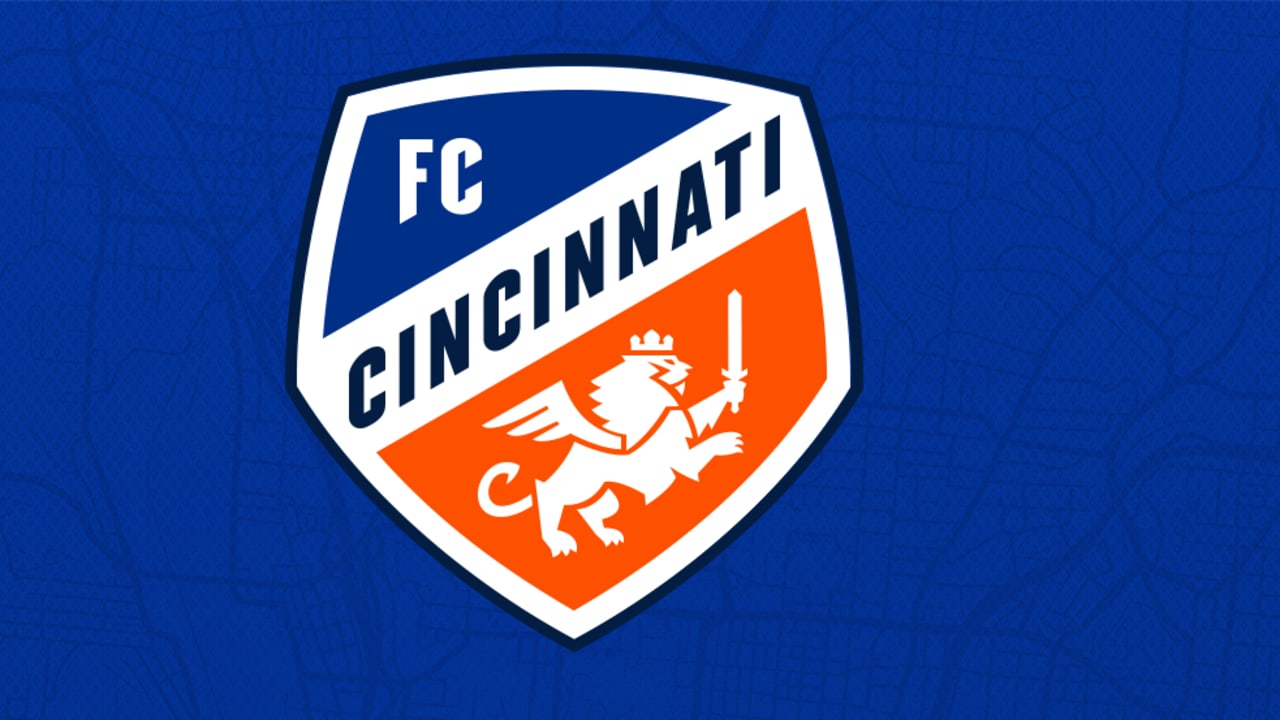 FC Cincinnati recently announced a partnership with fan engagement and gaming platform Rival, to expand and grow the soccer club’s presence in the esports community through various initiatives and platforms. One such initiative was FC Cincinnati Esports Night on August 13th, as they take on Atlanta United FC. Additionally, the club’s first ever Fan FIFA Tournament took place August 9th to much fanfare.

“We are very excited to partner with Rival and grow our esports presence,” said Bobby Straka, Senior Director of Marketing for FC Cincinnati. “We look forward to hosting tournaments and events and offering new ways to connect with our fans.”

Activations for the event included a gaming truck, music and food, and a visit from the Cincinnati Fear, the city’s professional esports team.

(All information was provided by FC Cincinnati)