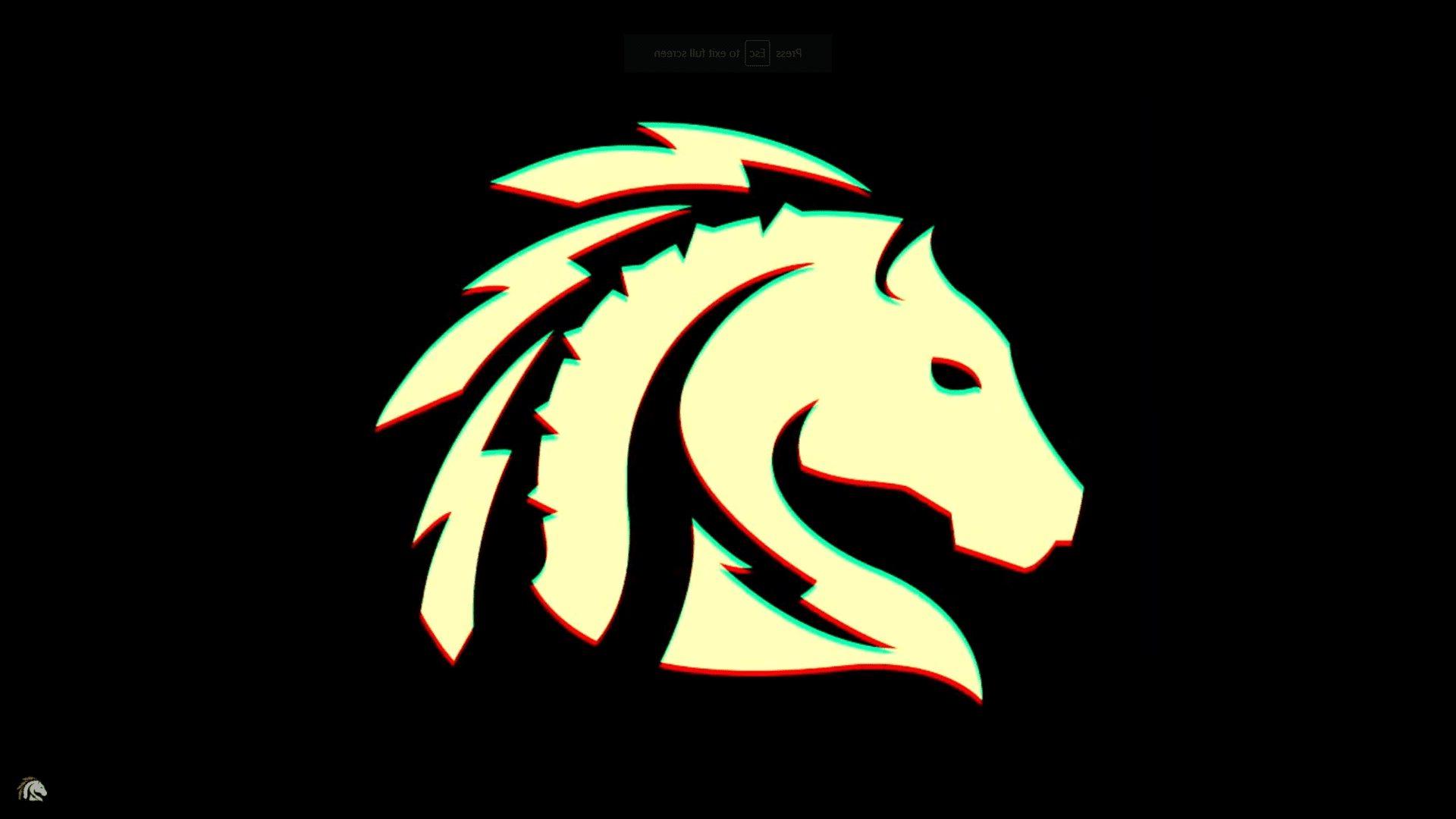 “It’s a really big deal for us to get that nod from the city form the mayor acknowledging all the work that we’ve done,” said Sam Kulikov, Chief Marketing Officer for the Pioneers. “Acknowledging us as a mainstay and really celebrating what we’ve done over the last three years and continuing to celebrate that and the power of esports. Our goal isn’t to just keep growing and getting clouted up and that’s all that matters. That’s why we’re so focused on community, because we know that with hard work, we’re going to keep growing. So if we’re going to keep growing, we need to keep bringing Kansas City with us.”

True to his words, the Pioneers hosted a Rocket League tournament the following Saturday with the Boys and Girls Club of Greater Kansas City.

The July 23rd tournament was a continuation of a partnership between the two sides, which saw both organizations open an esports lounge, which has given Kansas City youths access to gaming and streaming equipment.

“We are doing our damnedest every single day to continue to break down those barriers and make this industry not only accessible to diverse groups,” added Kulikov. “But more specifically, make esports more equitable here in Kansas City.”

(All information was provided by FOX 4 Kansas City)