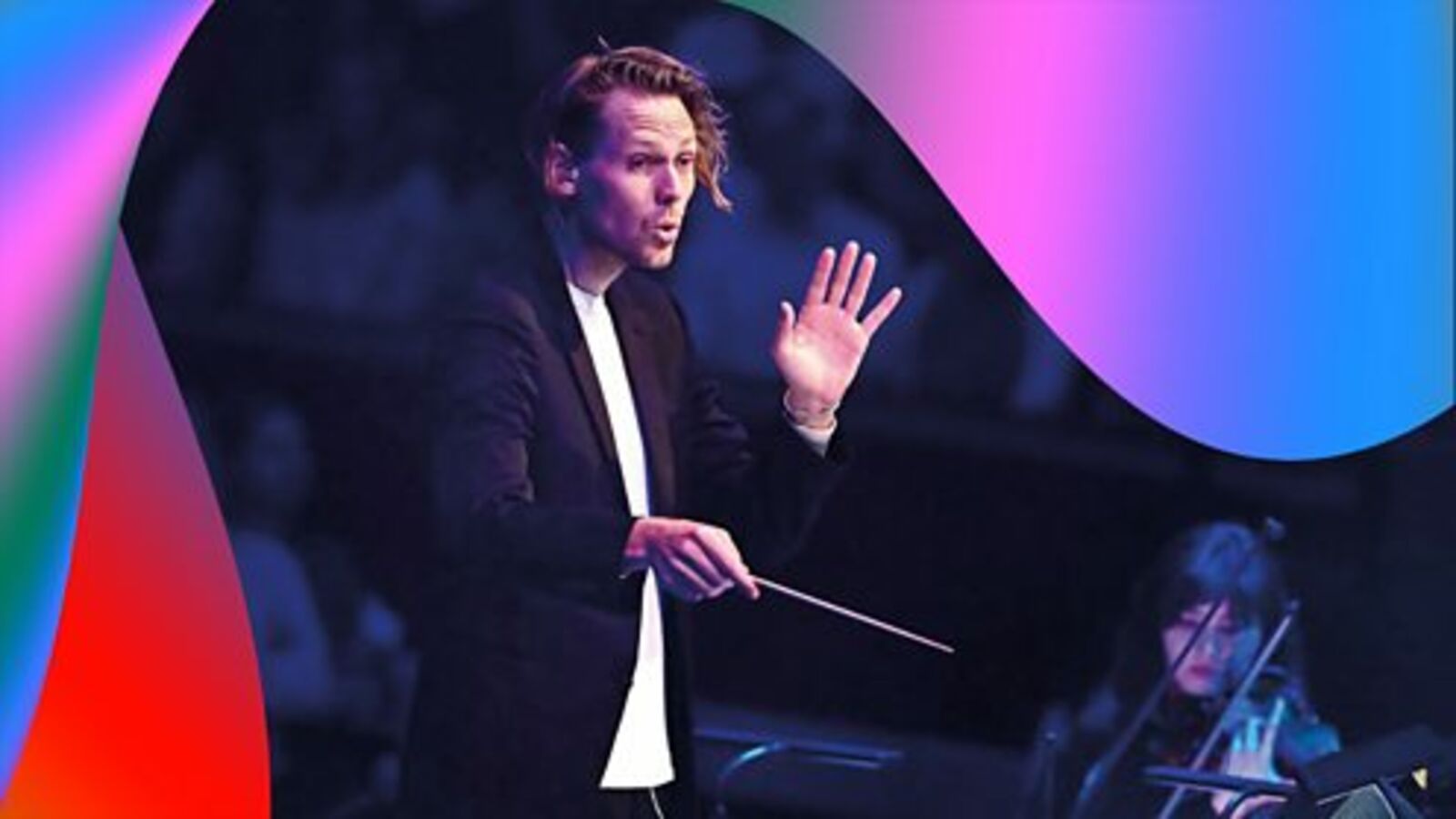 The British Broadcasting Corporation (BBC) recently introduced video games to its world-famous concert series known as BBC Proms. As a result, for the first time, music from many recognizable video games was played during this event which took place on August 5th.

This specific concert was performed by the Royal Philharmonic Orchestra and was conducted by Robert Ames. The concert featured music from several hit games including Final Fantasy, Kingdom Hearts, Dear Esther, Shadow of the Colossus, Battlefield 2042, and more.

“Fantastic worlds, epic adventures, complex characters, and huge moral choices – the universe of computer gaming is a natural match for orchestral music, and in the 21st-century games have created a huge and passionate global audience for some of the most vivid, ambitious and inventive music currently being written for symphony orchestra,” reads the BBC’s description of the event. “In this first-ever Gaming Prom, Robert Ames – best-known at the Proms for his explorations of sci-fi and electroacoustic music – takes an electronically expanded Royal Philharmonic Orchestra on an odyssey from the classic console titles of the 1980s, through Jessica Curry’s haunted soundscapes to the European concert premiere of music from Hildur Guðnadóttir’s and Sam Slater’s score for Battlefield 2042.”

If you didn’t happen to watch the event live, then you’re in luck. The almost two-hour-long concert can now be watched on BBC’s iPlayer platform. This video will be available to watch for the next 12 months.

(All information was provided by BBC, Google, Video Games Chronicle, and Wikipedia)