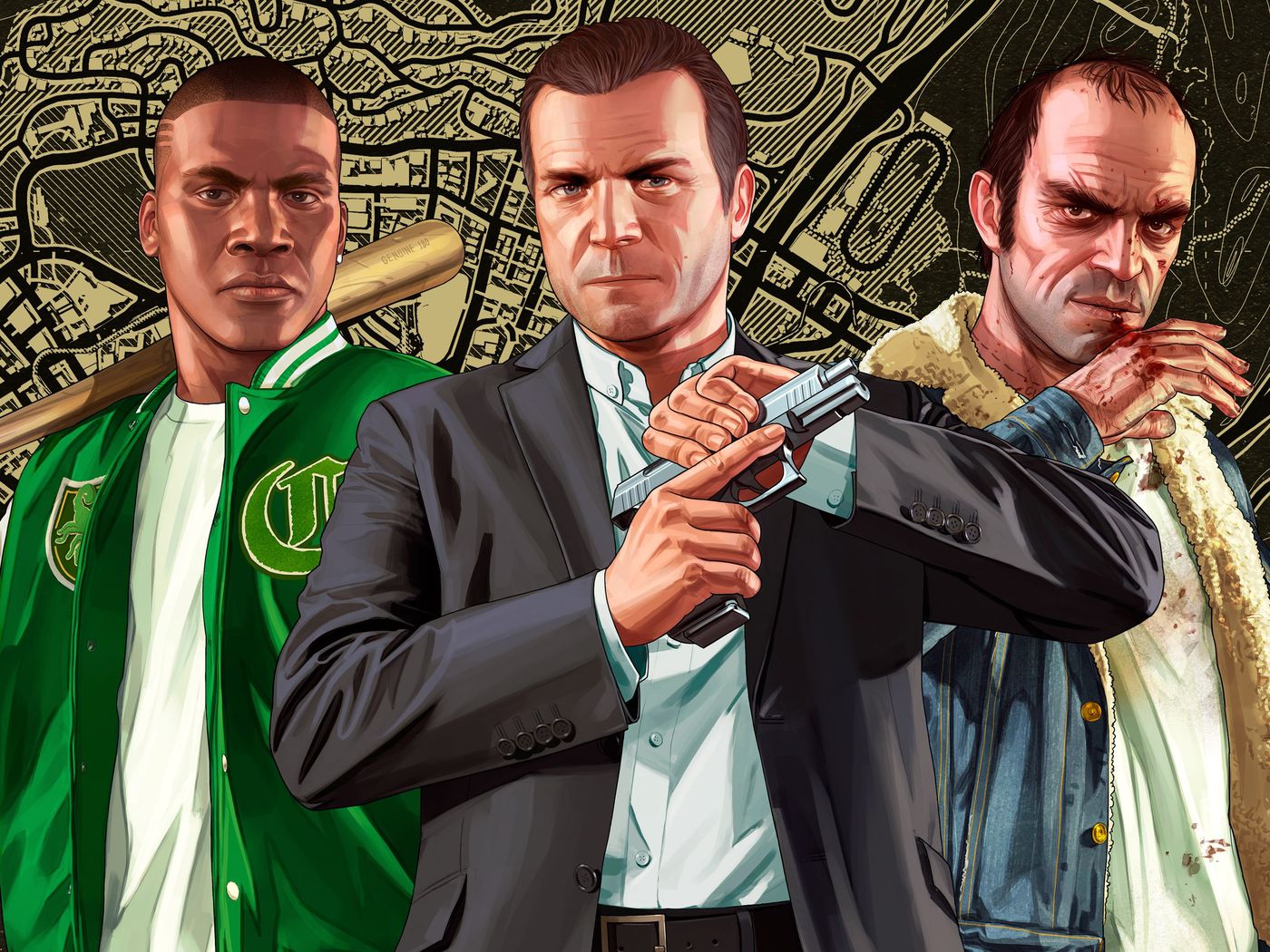 It’s sounding like some INCREDIBLY famous games could soon be available on Xbox’s Cloud Gaming service. This comes after a Twitter user reportedly noticed a Cloud Gaming Beta badge next to GTA V, Elden Ring, and Soul Hackers 2 on the Xbox store page.

This follows suit with Microsoft’s plans because, earlier this year, they confirmed they wanted to allow Xbox Game Pass Ultimate subscribers to play select games from the cloud that they already own or happened to have purchased outside of the Xbox Game Pass library. As of this past May, over 10 million people have played Xbox Cloud video games.

Unfortunately, if something is too good to be true, that’s usually the case. The next day, Microsoft told Eurogamer that the cloud streaming options and badges showed up on the store page because of a “bug.”

“We’re aware of a bug that incorrectly displayed some titles as available with Xbox Game Pass Ultimate,” a Microsoft spokesperson told Eurogamer. “We rolled out a fix and this is now updated.”

This all comes ahead of Xbox’s Gamescom 2022 presentation, which is set to take place later this month. Hopefully, that will provide more clarity on the cloud gaming capabilities of these hit titles.

0 comments on “Could These Hit Games Soon Be Available Through Xbox Cloud Gaming?”