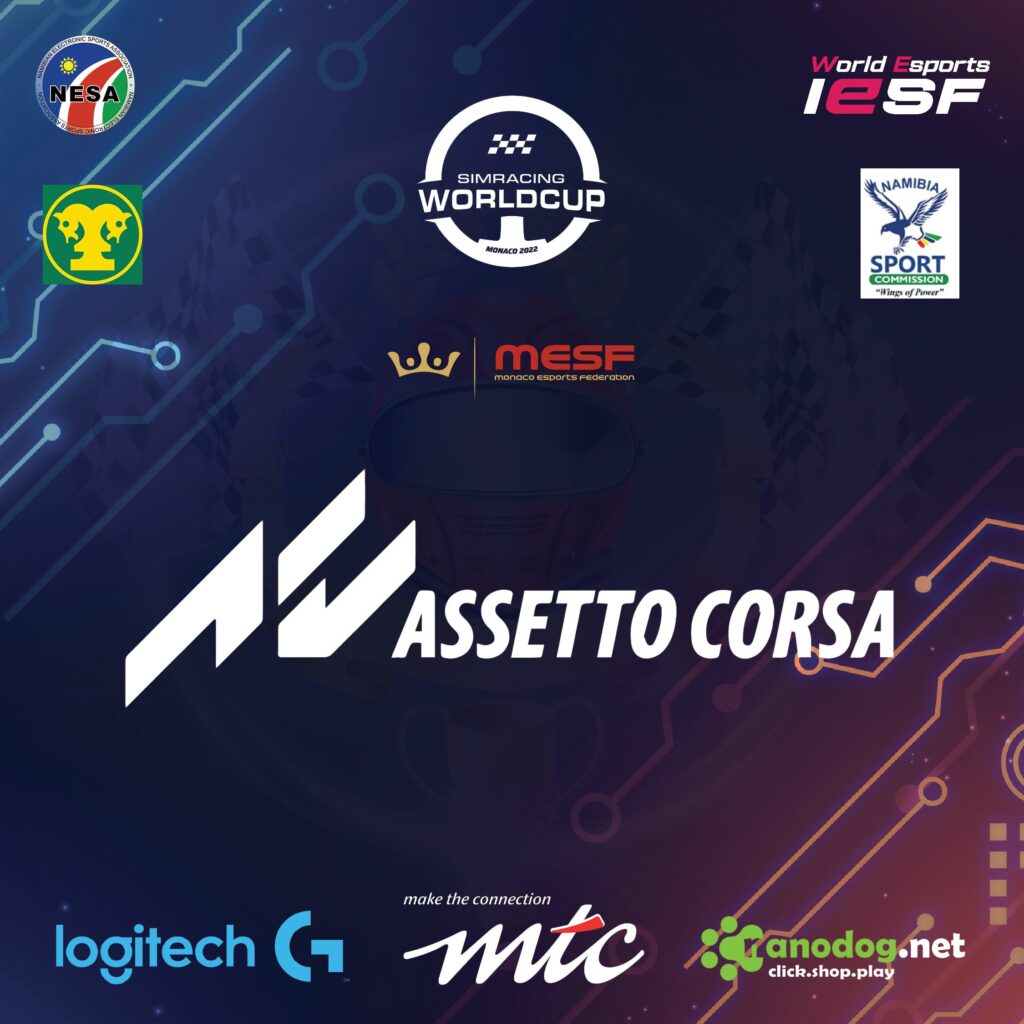 Monaco was recently named the host country for the 2022 SIM Racing World Cup finals. This tournament will be focused on Assetto Cross, a sim-racing game developed by KUNOS-Sumulazioni Sri.

The SIM Racing World Cup will be broken up into two stages. The first stage has two players from each qualifying country participating in the continental qualifiers, with only one athlete advancing to the global finals. Teams representing Argentina, Columbia, Hungary, Algeria, Thailand, Monaco, and Slovakia are some of the finalists that will be competing at the event.

The SIM Racing World Cup finals are scheduled to feature 12 drivers going head to head on October 23rd, 2022 at the Grimaldi Forum Monaco. This series features a prize pool worth about $3974.

The series’ events will be broadcast live on the SIM Racing World Cup website. The broadcast will be live streamed on the Monaco SRWC channel as well as the Monaco Esports TV channel.

(All information was provided by Esports.net and the SIM Racing Wolrd Cup [1,2])