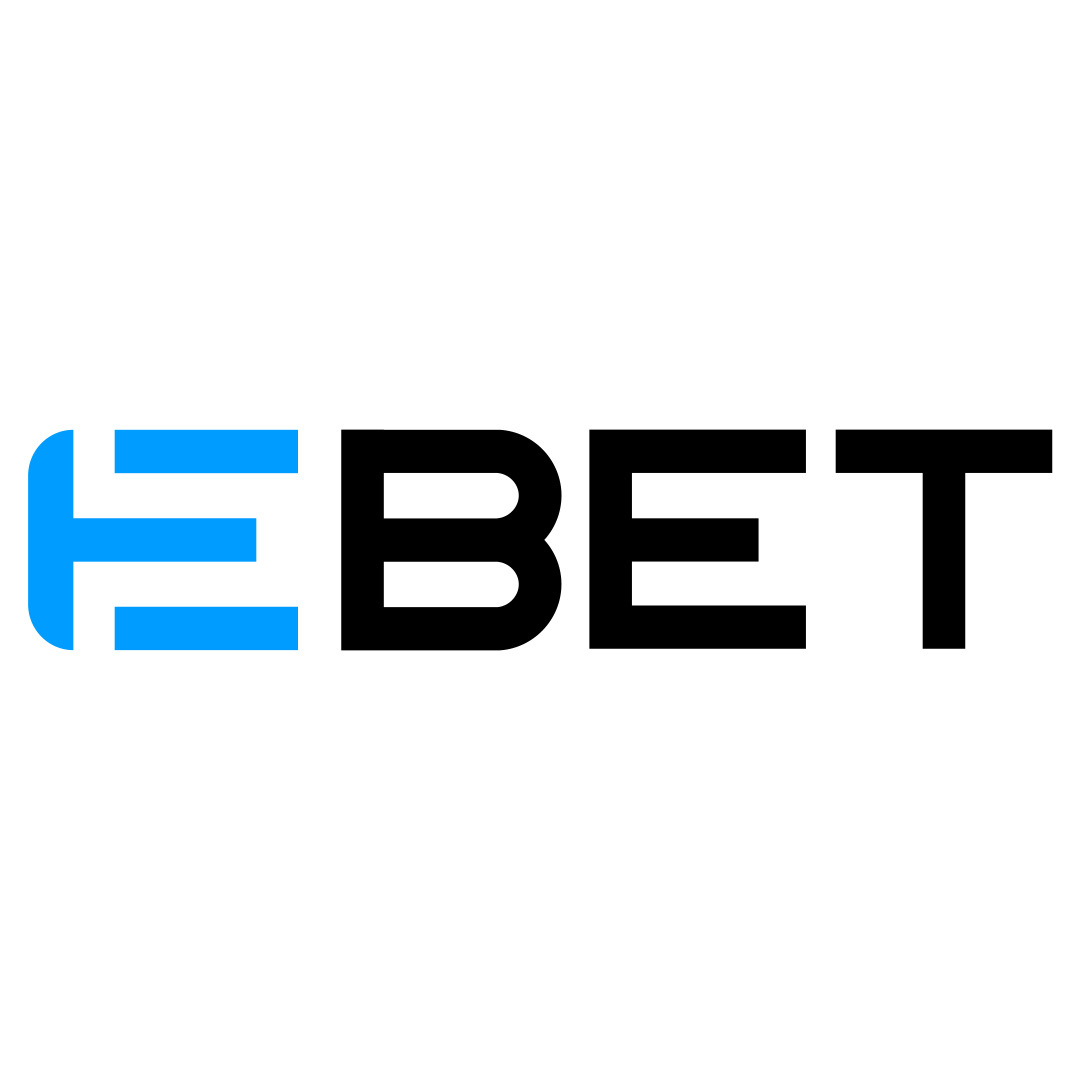 According to a recent report from Sharpr, EBET, the company formerly known as Esports Technologies, was forced to make layoffs on August 11th. Moreover, multiple sources familiar with the situation said the organization plans on shifting its focus away from esports betting.

So far, Sharpr has been able to verify with multiple sources that a “large number” of people were let go. These people were reportedly a part of EBET’s esports betting business, which is now shifting its focus to casinos and casino gaming.

Employees weren’t the only ones that felt the sting of these cuts. EBET also elected to part ways with two noted strategic advisors: Atari founder Nolan Bushnell and XSET co-founder Clinton Sparks.

It also sounds like Bart Barden is on his way out soon. In a filing with the SEC on August 2nd, the company announced its current COO would be exiting the company next year.

Originally founded as Esports Technologies in September 2020, EBET has been trading stock on the NASDAQ exchange for several years under the ticker symbol “EBET”. One share of stock in the company is worth $2.19 as of 2:16 PM EST on August 19th, 2022.

(All information was provided by Google Finance and Sharpr)