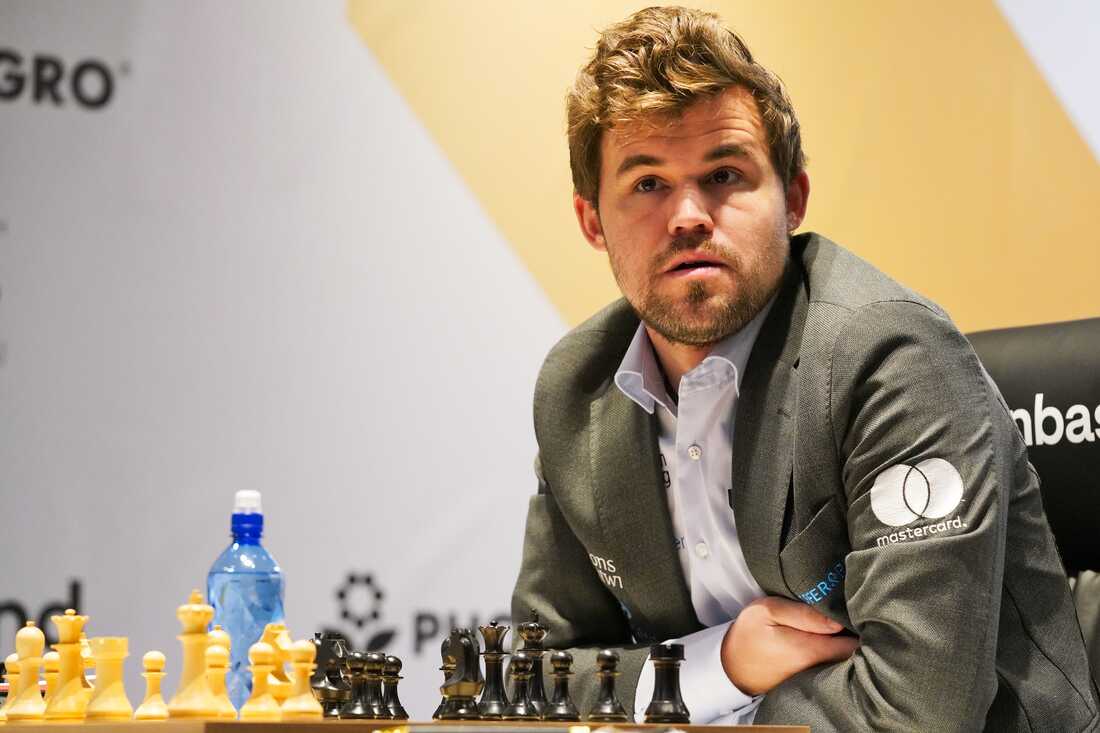 On August 15th, Animoca Brands announced that its subsidiary, Lympo, had agreed to a partnership deal with Play Magnus Group (PMG) to develop a new game called Anichess. This will be a blockchain-based chess game that offers play-to-earn mechanics further merging the worlds of chess and GameFi.

The game’s development is being led by Lympo. through this partnership, Lympo will have access to over 30 chess grandmasters, including Magnus Carlsen, the founder of PMG. These grandmasters will advise in the creation of this immersive gaming experience scheduled to hit markets in 2023.

It is being reported that Anichess will use Lympo’s $SPORT as its main token. This will act “as a gateway to the broader Lympo ecosystem, enhancing the playing experience and value proposition of the game.”

“Chess has emerged as one of the fastest-growing esports. By partnering with Play Magnus Group to create Anichess we will create unparalleled experiences for chess players, casual gamers, and fans,” said Yat Siu, the co-founder of Animoca Brands.

(All information was provided by Animoca Brands)