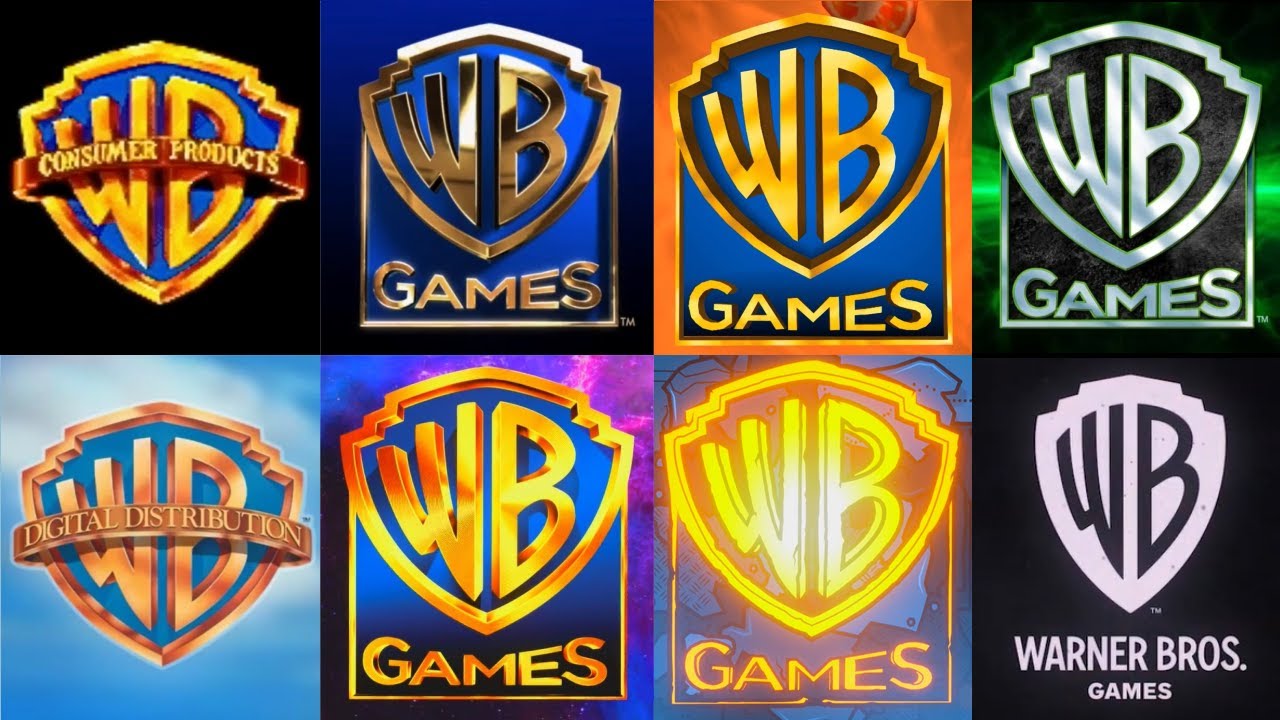 There are a lot of changes underway at Warner Bros. Discovery following the arrival of new CEO David Zaslav. While some parts of the company have suffered under the new leadership team, that is not the case with the organization’s gaming arm.

According to Redditor cwazymuffins, who had previously posted correct information about HBO Max, it sounds like Warner Bros. Games is in the clear for the time being. The user said that WB Games will be left alone because the division is “profitable” and has “overperformed.”

Cwazymuffins went so far as to say that leadership has been “impressed” with WB Games. Furthermore, the team wants to educate itself more about the gaming industry before making any “actual changes to the way” WB Games operates.

As we have learned recently, not every division of Warner is safe from cost-cutting measures. In fact, Warner Bros. was forced to cancel the upcoming $90 million Batgirl movie even though it was almost done with post-production edits. Instead, the film was canned for tax write-off purposes.

0 comments on “What’s In Store For WB Games?”