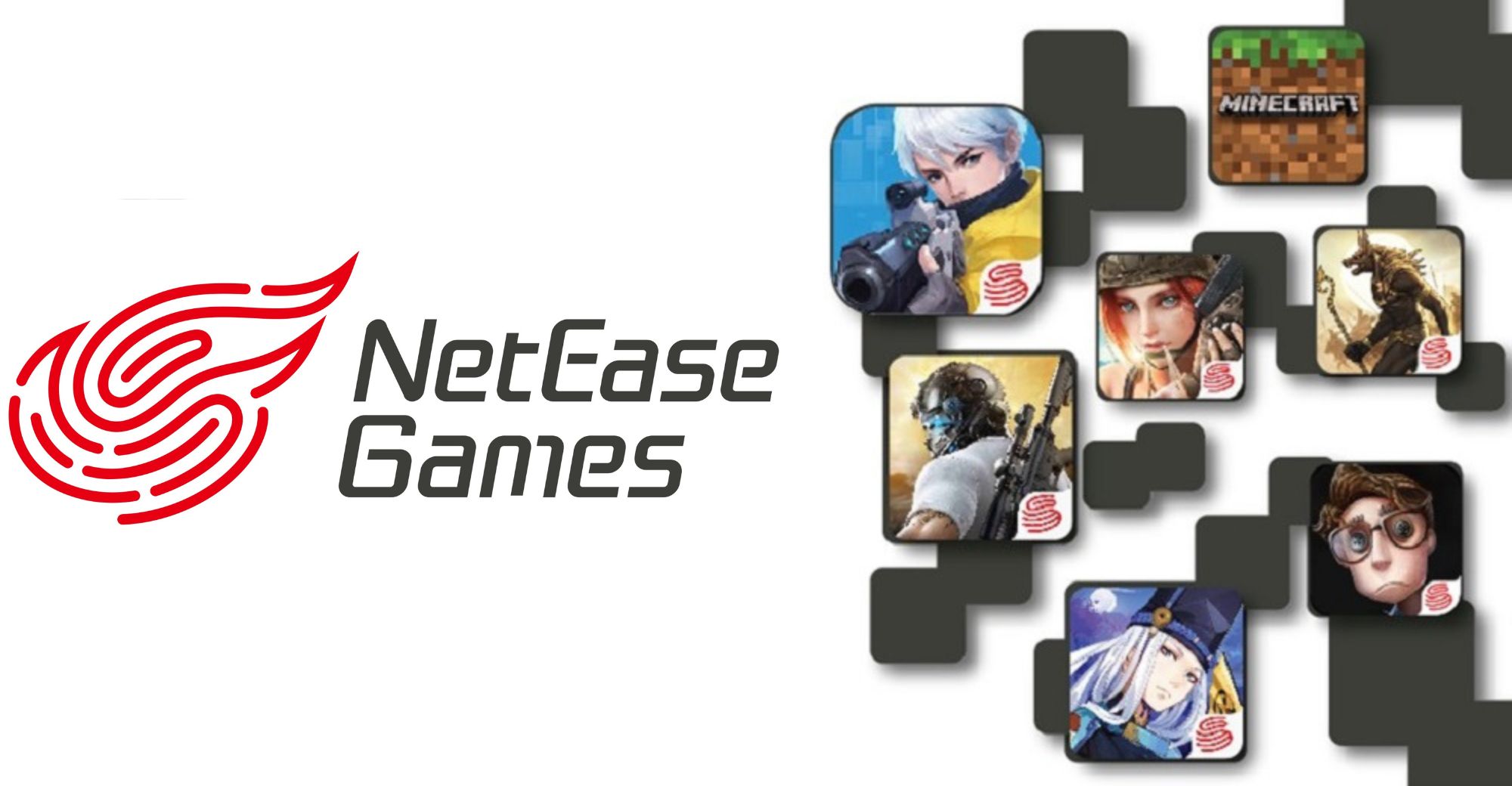 Some of the biggest names in gaming are leaving their companies to work for the Chinese giant NetEase. This comes as the video game industry slowly but surely pivots towards the major adoption of free-to-play live service games.

Recently, Hiroyuki Kobayashi left Capcom after 27 years at the company to join NetEase. During his decorated tenure, he served as a producer for Capcom, helping create a slew of world-famous games including Resident Evil, Devil May Cry, and more. Now though, Kobayashi will be working as a producer for NetEase as the organization moves further and further into the live gaming space.

Prior to that, this past January, Toshihiro Nagoshi left SEGA to create his own studio for NetEase. He is best known for creating the Yakuza series.

Overall, it is a good time to be working for NetEase Games. The company recently announced that its gaming division grew by 15% year-over-year to generate $2.7 billion in revenue.

(All information was provided by Mobidictum and TweakTown)