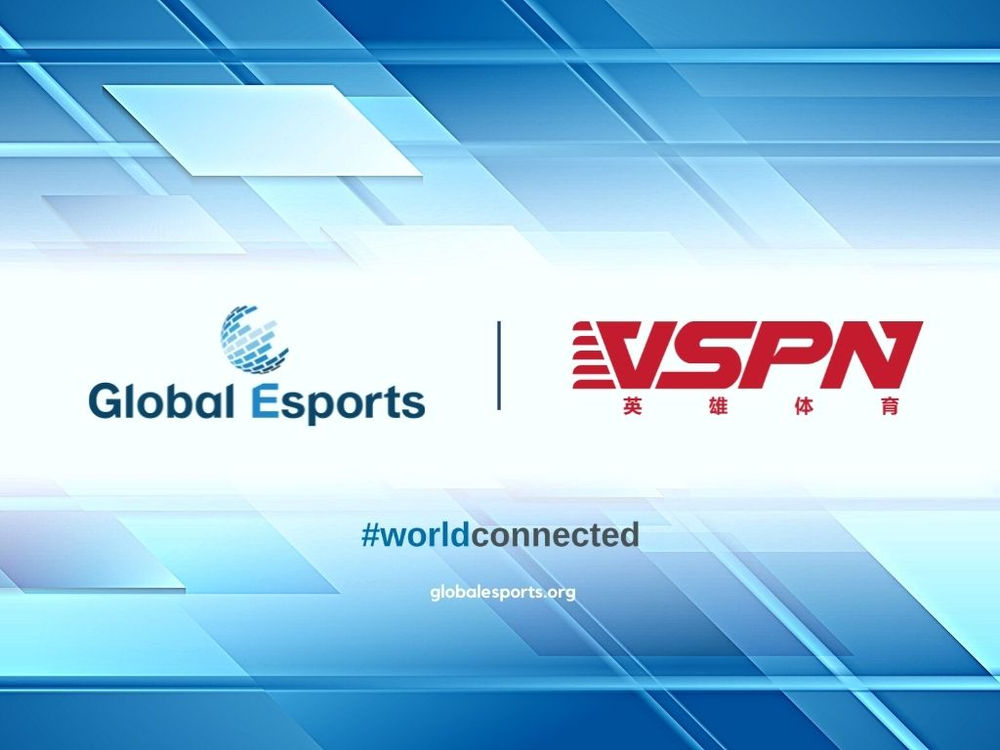 On August 12th, the Global Esports federation announced it had agreed to a strategic partnership with VSPN (Versus Programming Network). This deal will see VSPN support the development, staging, and production of the GEF’s flagship events in both China and South Korea.

“It is fantastic to be invited to join the Global Esports Federation in Birmingham at the first-ever Commonwealth Esports Championships,” said Dino Ying, the Founder of VSPN. “The Federation is doing vital work and now is the right time to join forces and take esports to the next level. VSPN very much looks forward to working with the GEF in the coming years.”

VSPN is a Shanghai, China-based organization that was founded in 2016. The company is reportedly one of the leading esports solutions providers in Asia, making up 70% of the premium esports events market in China.

(All information was provided by LinkedIn, PR Newswire, and VSPN)