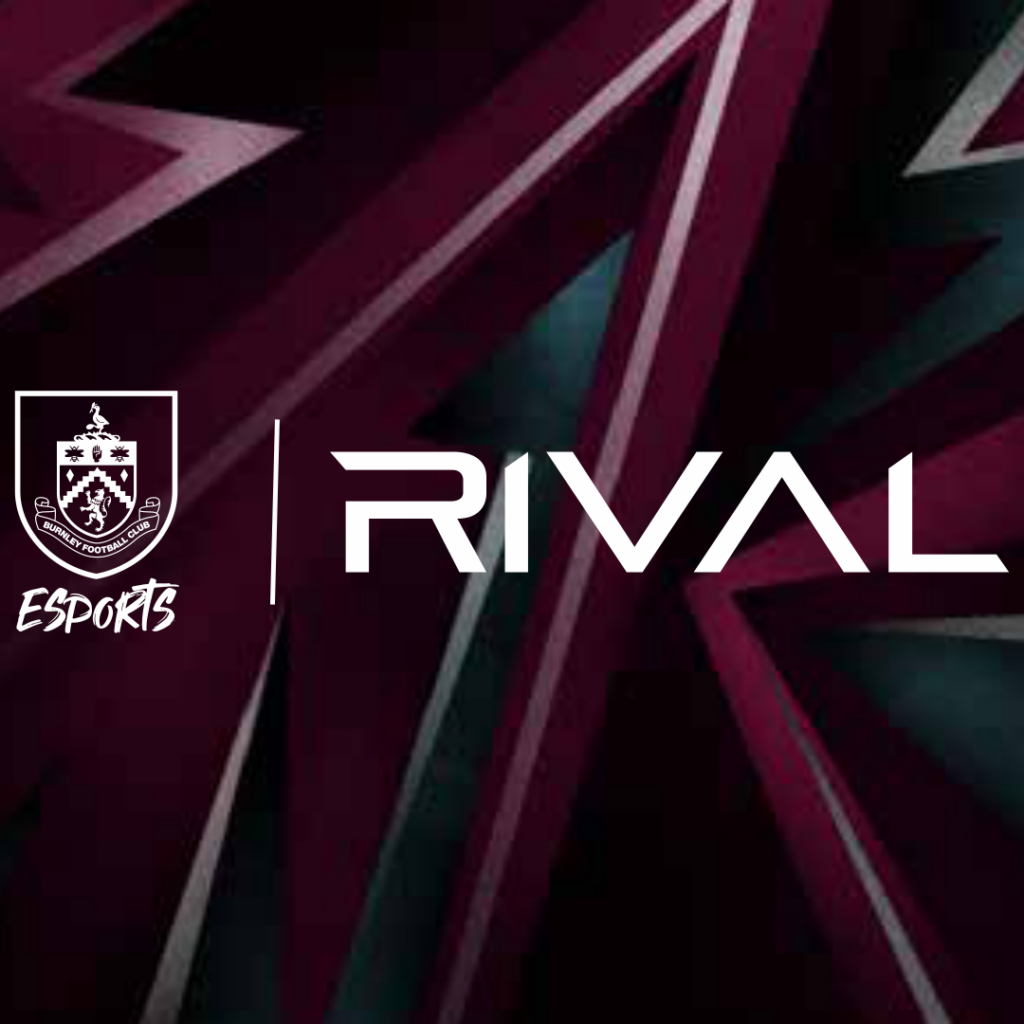 On August 18th, Burnley Football Club announced it was launching an online gaming community with the fan engagement platform Rival. This deal will see Rival power the club’s gaming community which aims to expand the presence of esports in local markets, engage with fans, and offer esports tournaments for gamers to participate in.

“Over the last three years, our Esports offering has gone from strength to strength,” said Steve Hawthorn, Head of Esports for Burnley FC. “It includes a FIFA Pro team that has finished in the top eight in Europe in the FIFAe Club World Cup, and we have an Esports Academy in partnership with Burnley College running a BTEC in Esports. The missing piece was to connect fans and gamers with Burnley FC by offering them a platform in which they can compete in tournaments run by the club on the titles they love. Rival was the perfect platform for this, and we are thrilled at the partnership and what it has to offer.”

The first competitions held on the Rival platform will be a pair of FIFA tournaments for Xbox and PlayStation players. The winners from those tourneys will walk away with a new Burnely FC shirt signed by the team and its manager.

The platform will also offer users Rival Points. As participants collect points over the course of the season, they will be able to cash them out for prizes, tickets to games, and other experiences.

Located in Lancashire, England, Burnely FC is a soccer team that competes in the EFL Championship League, the second-highest professional soccer league in the UK. Since the club was founded in 1882, they have won the English Football Championship twice (1921 and 1960).

(All information was provided by Burnley FC, Rival, and Wikipedia)