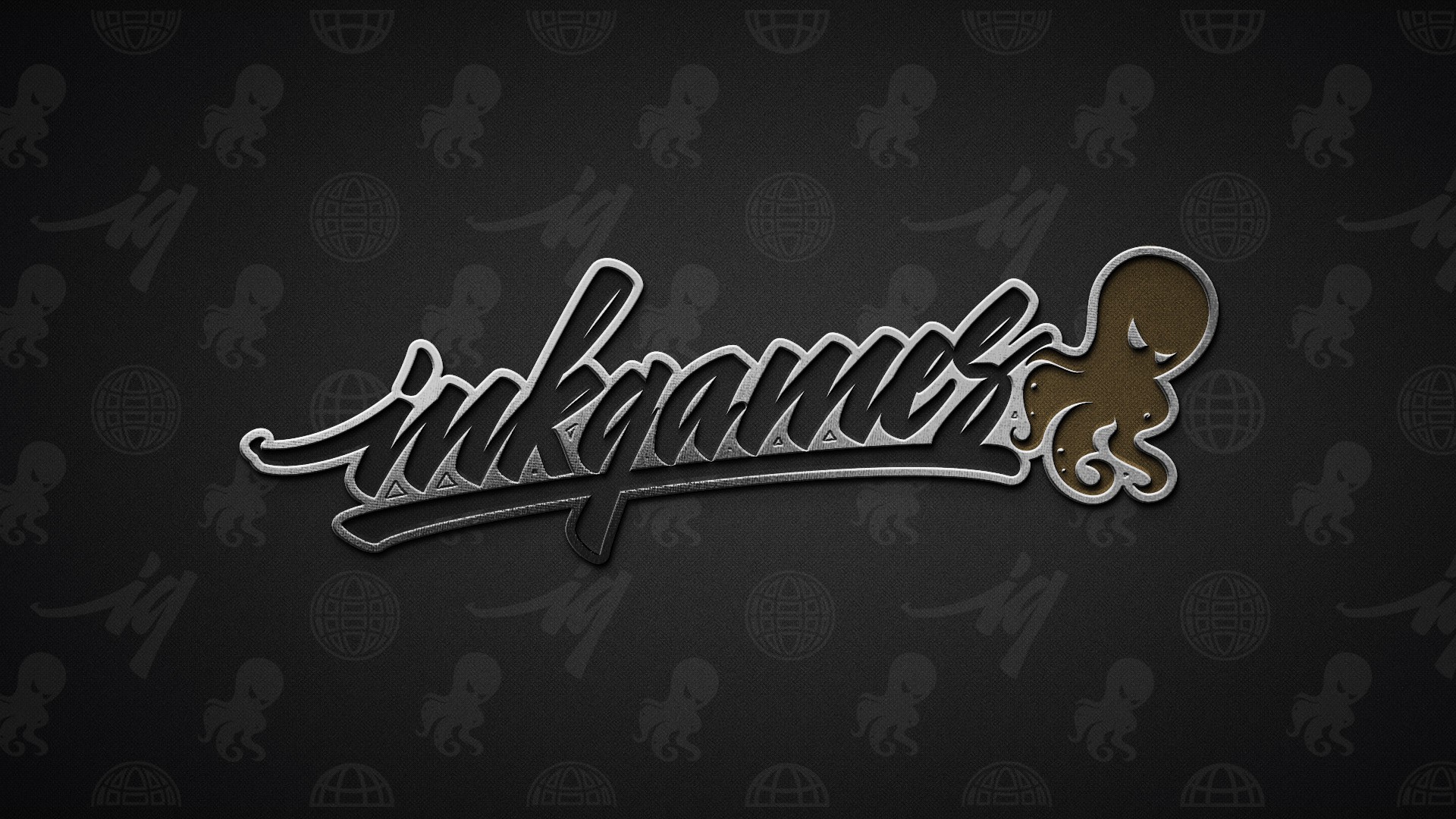 The Austin, Texas-based start-up company INK Games recently announced it raised $18.75 million in its most recent round of funding. This money will reportedly be used to build out its gaming platform as well as its hit mobile title, Prize Kingdoms.

“INK Games offers the only platform where billions of users can get paid for playing games and referring others. With our technology, users can onboard their entire connectivity and social reach — and monetize their viral reach, forever,” said Robert Towles, INK’s CEO and co-founder. “A few years ago, mobile casual gamers wanted in-game incentives. Now, they understand the tremendous value they bring — and they expect to get paid. The tables are turning: Soon, worthless incentives won’t cut it. Users want a meaningful share in revenues. Even more, billions of people now realize they hold tremendous influence through their social media, connections, and following. They want to wield this profitably and easily.”

This is the second funding round held by INK Games. Last September, the organization was able to raise $9.5 million.

For those of you unfamiliar with INK, the organization is a social and Web3-based commerce network that allows players to earn money. Thanks to the INK Pay system the company established, users are able to make money off of influencing and audience engagement.