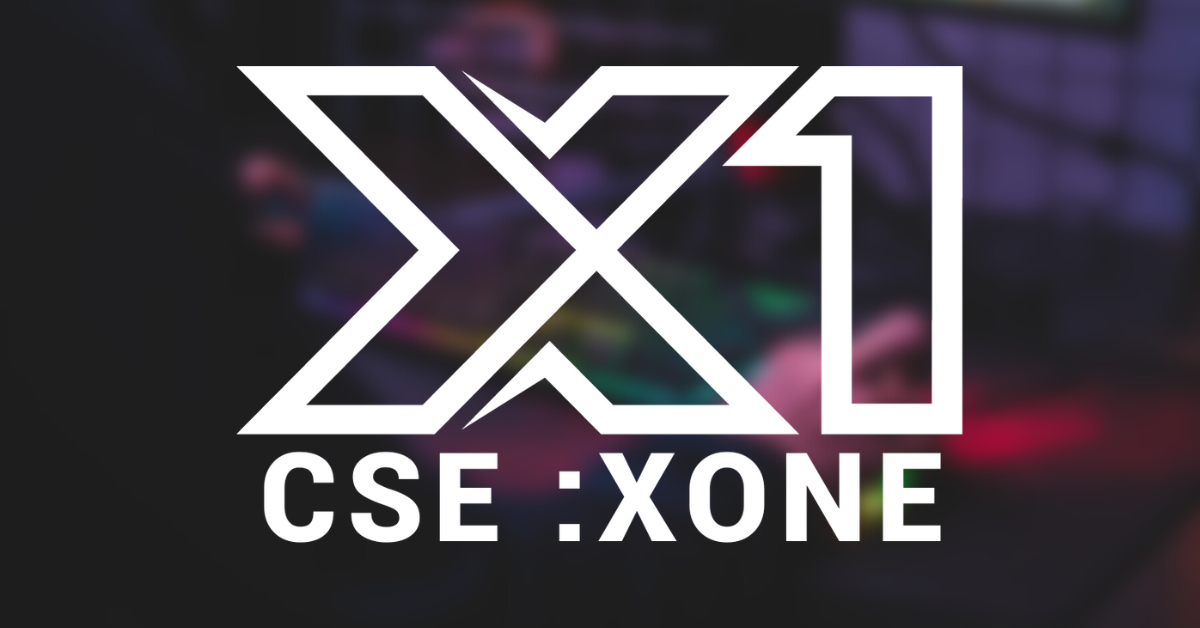 In early August, X1 Esports & Entertainment announced it had closed the previously announced acquisition of Tyrus LLC, a content creator talent management firm. Tyrus will now act as a subsidiary of X1 helping expand its esports and gaming portfolio.

“The Tyrus transaction offers tremendous opportunity for X1 to partake in the growing global creator economy which is an industry of over 50 million individual content creators where Tyrus is extremely well-positioned,” said Mark Elfenbein, CEO of X1, in a statement. “The video game category has been a top category of the creator economy and has largely benefited from the growth of the video game industry recently.”

“We are thrilled to have closed on the Shift acquisition,” said Elfenbein. “Not only has the Shift community grown considerably over the past year, but we believe that Rocket League has tremendous global appeal with fans looking for the content that Shift can offer.”

Founded in 2020, X1 Esports is a Vancouver, Canada-based company. The organization trades stock under the ticker symbol “XOEEF”.

(All information was provided by Google, Investing News, and Proactive Investors)