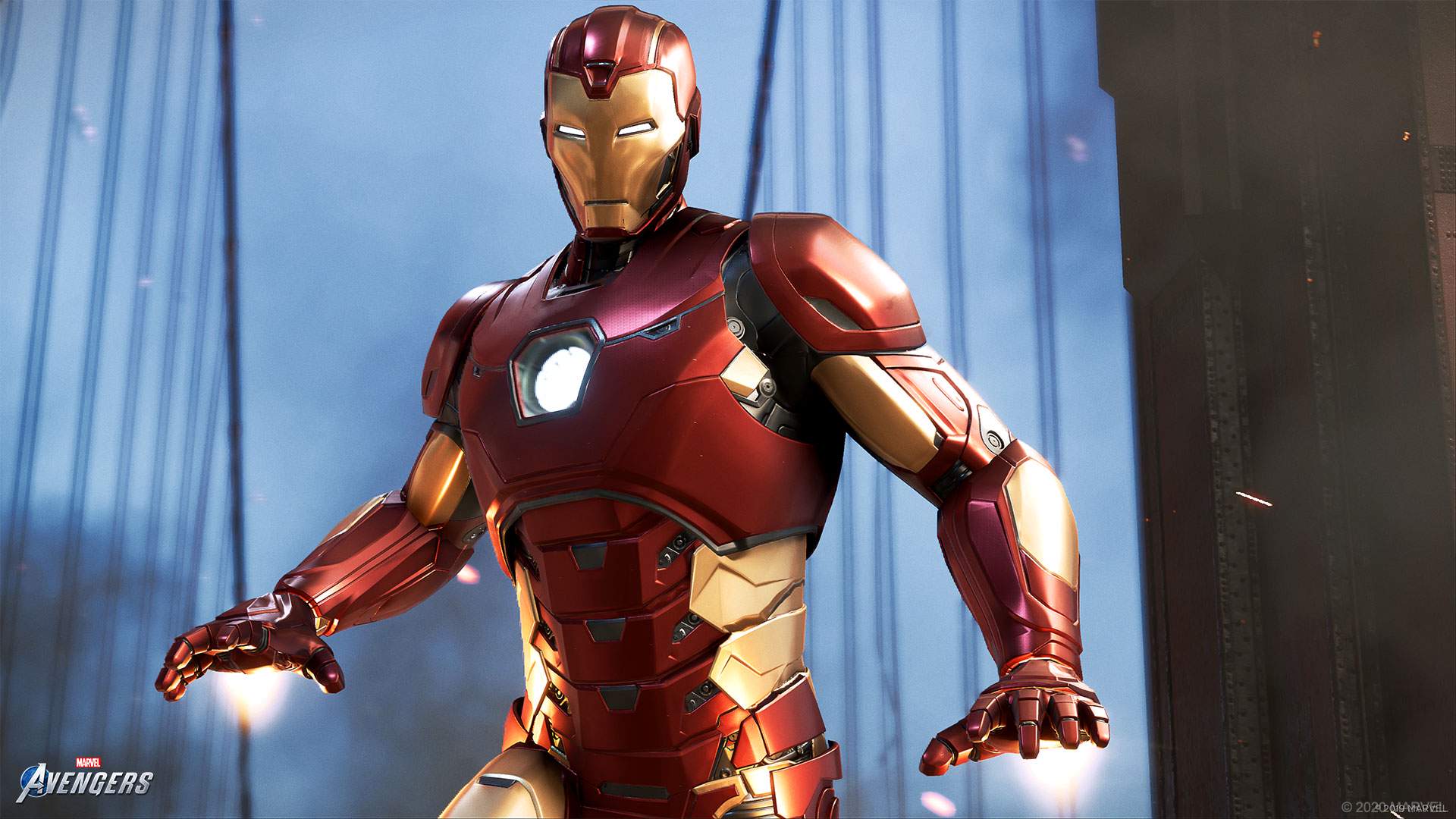 Jeff Grubb is at it again. After leaking a Black Panther video game earlier this summer, the video game journalist is now saying an Iron Man game may also be in the works.

The rumor, whether deeply researched or not, quickly gained steam after another notorious leaker, Tom Henderson, did some digging of his own. He took to Twitter to unveil his findings.

Since those comments were made, we have not received any confirmation about a potential Iron Man game.

0 comments on “Is An Iron Man Game In Our Future?”