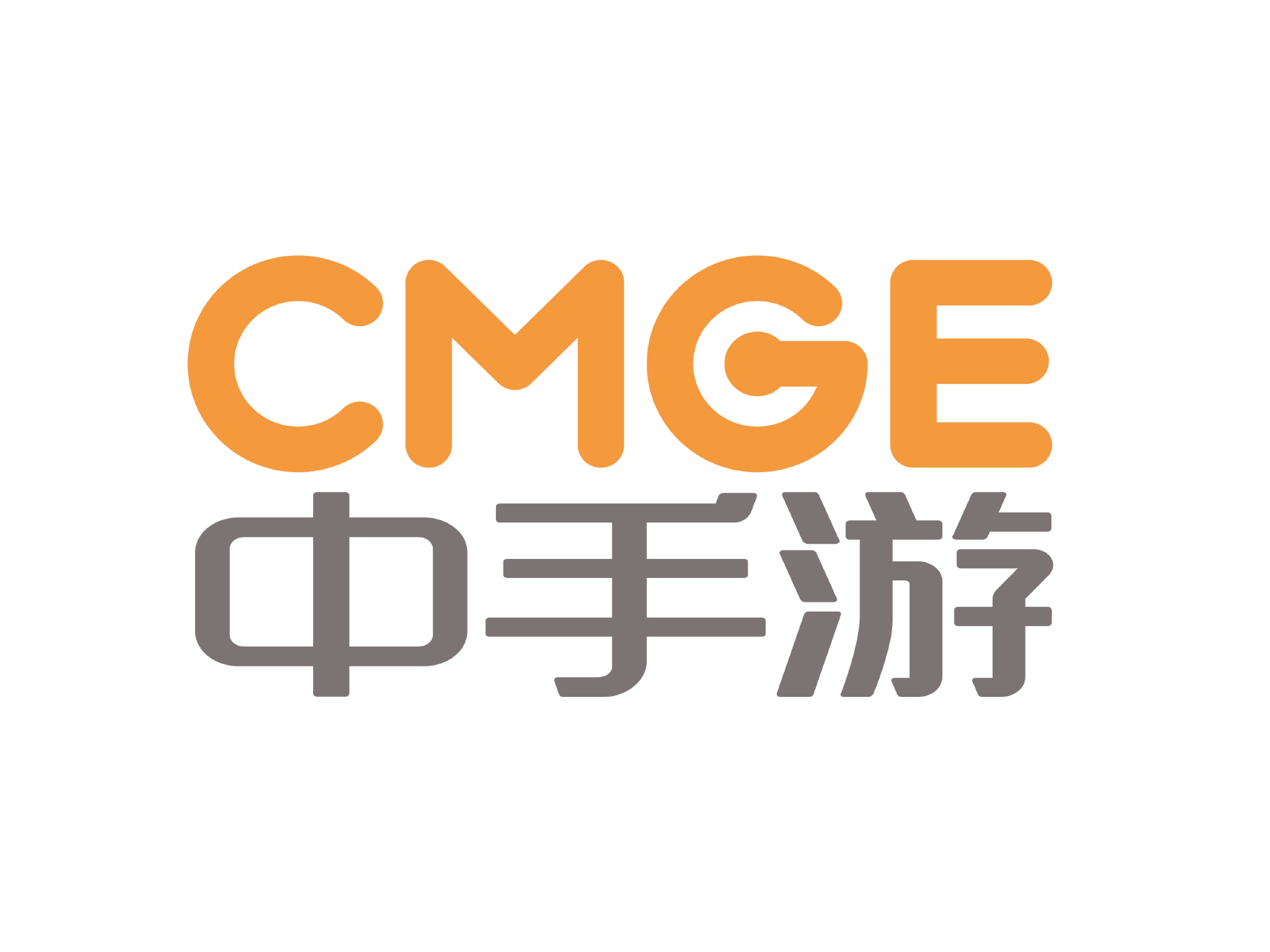 Recently, CMGE Ventures announced it had completed its investment in Continents Sport, which means that it now controls 51% of shares in the company. As a result, CMGE has officially become the organization’s controlling shareholder.

This comes ahead of the launch of Continents Sport’s flagship project Code: Basketball 3V3, a cross-platform sports game being jointly developed by Zhao Yongshuo (the “father of street basketball” and Liu Jingbin (the R&D head of the Chinese basketball game Freestyle). testing for the game is expected to begin before the end of this year with an official launch of the game scheduled for mid-2023.

“We really appreciate the partnership with the two outstanding designers Zhao Yongshuo, the ‘Father of Street Basketball’ and Liu Jingbin. As a leading global IP-oriented game-based ecological company, CMGE actively responds to the ‘National Fitness Program (2021-2025)’ and will combine its strength and Continents Sport’s rich experience in R&D and operation to develop Code: Basketball 3V3, a cross-platform Chinese-style street basketball game featuring Chinese style and related e-sports game events for basketball fans,” said Xiao Jian, the CEO of CMGE. “With our efforts in the game and related events, we are looking forward to deepening our development in the global sports game market.”

CMGE stands for China Mobile Games and Entertainment Group Limited. This Asian company, which was founded in 2011, serves as a subsidiary of VODone Limited.

(All information was provided by LinkedIn and PR Newswire)