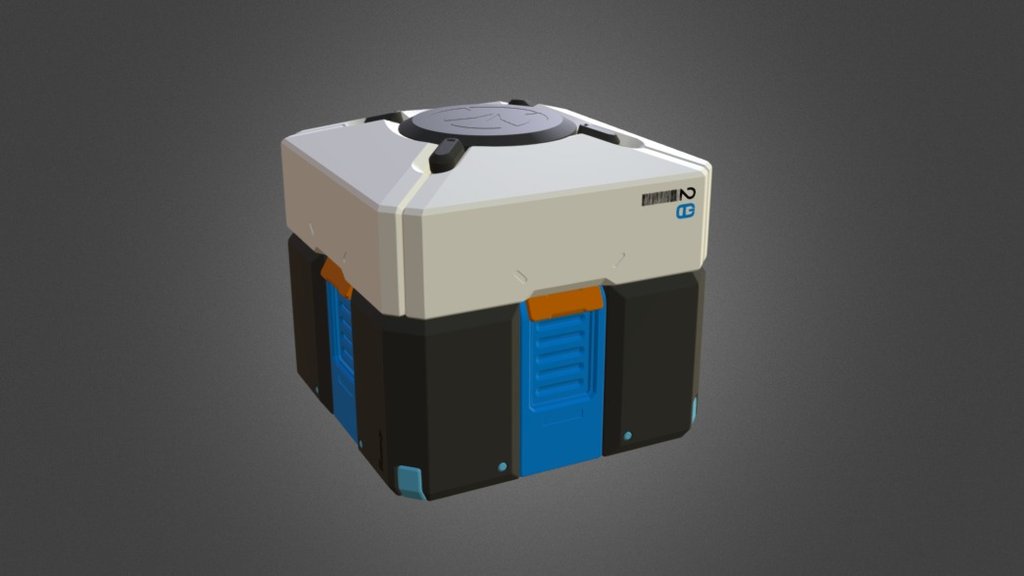 If you’re one of those Overwatch loot box whales, prepare to be beached. Blizzard has officially announced August 30th as the end date for the sale of Overwatch loot boxes, after one final in-game loot box event to sell them en masse before that date.

In a blog post on its Anniversary Remix event, Blizzard noted that loot boxes have a chance to contain some very cool and rare items. The company encouraged fans not to “wait too long to snag those skins you’ve been eyeing for the past year.”

It’s worth noting that standard loot boxes you earned through a progression will still remain in the game. However, you won’t be able to buy any more after August 30th. Blizzard developers also confirmed that any remaining Overwatch loot boxes you own will automatically be opened, with their contents deposited directly into your account.

This all comes ahead of Overwatch 2’s October 4th launch. That game will arrive as a free-to-play early access title with no loot boxes. Instead, Overwatch 2 will offer a seasonal battle pass and an in-game premium item store. The developers also said that Credits, OWL tokens, and competitive points will transfer directly over to Overwatch 2, though the sequel will also introduce a new currency that some new cosmetics will require.

Overwatch 2 will launch with several new heroes and maps, along with “fan favorite” content from the original game. Each nine-week session will add another hero, with the second already set to be released on December 6th.