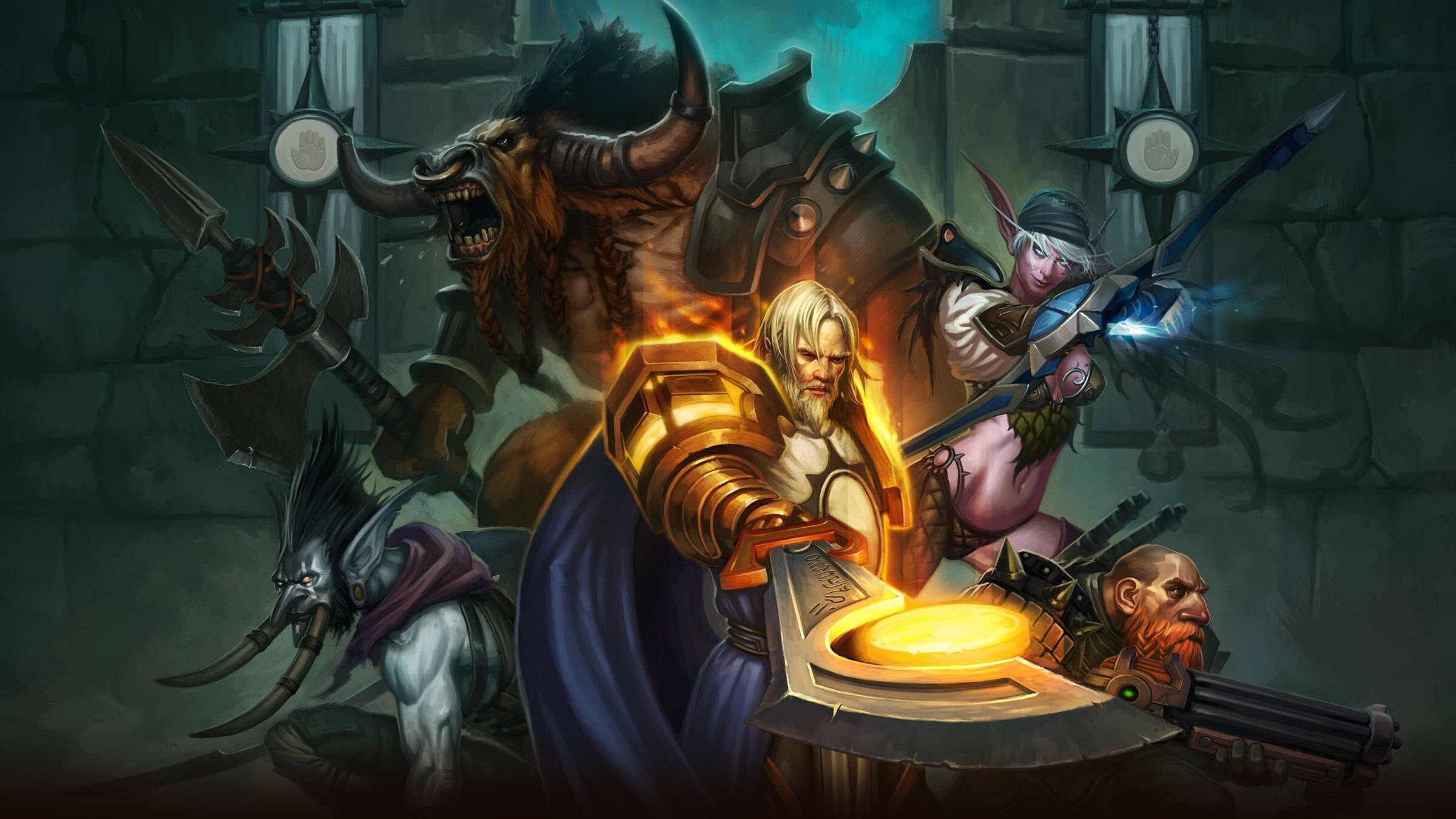 We’ll forgive you if you’ve never heard of Neptune, the secret joint project between Activision-Blizzard and NetEase that was going to be a World of Warcraft mobile game. “Was” is the operative word here, unfortunately, because both organizations have decided to can the project following a dispute over financial terms.

Not much was revealed about the game until now. All we really know is that it was in development for three whole years before getting scrapped.

Since the cancellation, NetEase dissolved a team of more than 100 employees working on the game. Sadly, only a select few were offered other positions within the company.

Meanwhile, a spokesperson for Blizzard disputed the relationship between the two sides. This individual claimed that their relationship was a very successful one and that there had been no financial disputes.

We may never know the real reason why this game was canceled. Regardless, for now, we’ve got World of Warcraft: Dragonflight to look forward to later this year.

This is a fairly surprising development. Throwing away three years of work makes me think this is more than just a little dispute. It doesn’t sound like these two sides are going to simply kiss and make up anytime soon. This is also shocking because Blizzard has data from Diablo Immortal that basically PROVES mobile games can be incredibly successful in a short amount of time. Maybe they have FINALLY seen the error of their ways. I hope they realized they have sinned by trying to become more mobile-centric. That seems unlikely though.

(All information was provided by Android Police and The Washington Post)