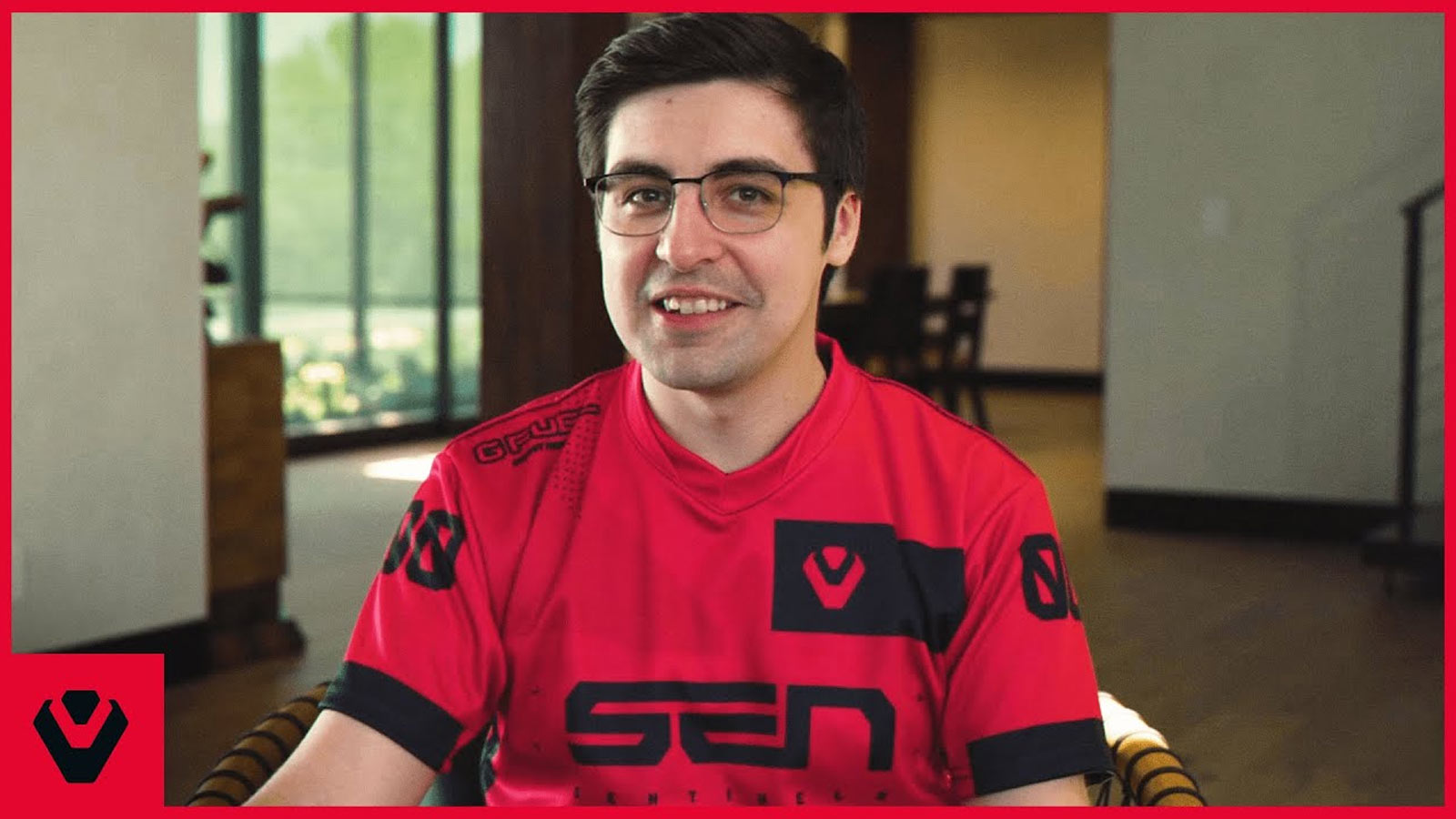 It all happened on August 4th, when The Guard faced off against Sentinels in the VALORANT Champions Tour (VCT) Last Chance Qualifiers Upper Bracket Quarter-Finals. Despite losing the set two games to one, Shroud and Sentinels were able to set viewership records, with one map hitting a peak of 600,000 people according to Esports Charts.

After that matchup, Sentinels was able to sweep Shopify Rebellion in the first round of the Losers Bracket. However, Shroud and Co. were eventually sent home the next round by 100 Thieves, who ended up winning the tournament and earning a spot in the VALORANT Champions 2022 series.

Despite a fairly decent first debut, not everybody was impressed with Shroud. Just ask controversial esports personality Thorin, who said, Shroud is “over-rated in two professional games.”

There was a mixed bag of negative and positive comments for Shroud in the responses. Regardless, Michael Grzesiek has already done a lot to generate buzz within the North American VALORANT scene.

I’ve been saying forever that esports needs to have more personality and more personalities! Nobody cares to watch the best against the best if they’re not interesting. This is the right way to go about esports. I also like that the team isn’t ALL personality. There’s a healthy mix. So, kudos to Sentinels for cracking that. You have to wonder if this sustains though. These numbers are big by ANY esports metric. They almost doubled the previous peak viewership record! This isn’t even the championship. This is the first round. We can already call Shroud’s choice to unretire a win for his brand, a win for Valorant, and a win for Sentinels.

(All information was provided by Dot Esports, EssentiallySports, and Liquipieda [1,2])