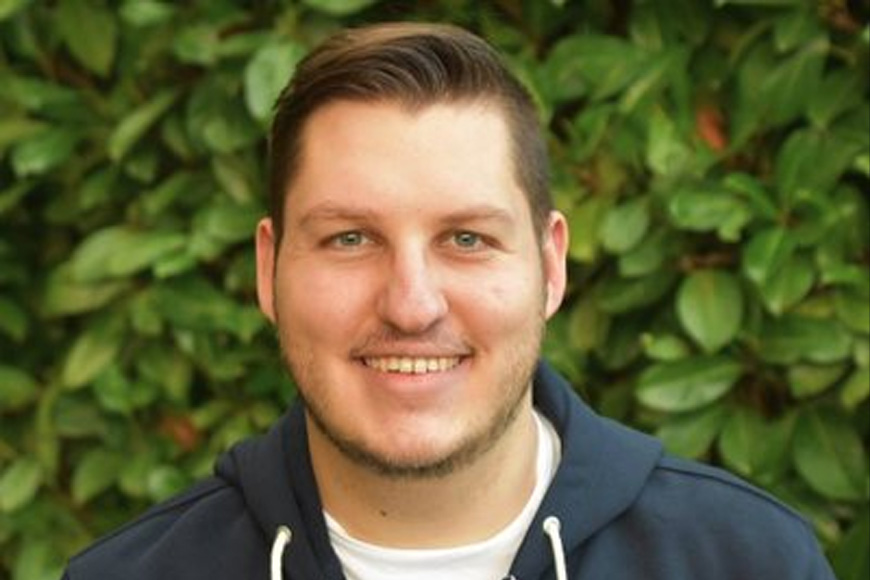 Esports industry veteran Grant Rousseau was recently named the Global Director of Esports and the European Director of Operations for the Saudi Arabian gaming organization Team Falcons. It is expected that Rousseau will aid in the company’s European expansion efforts while supervising the team’s overall growth.

(All information was provided by EsportBet.com and LinkedIn)