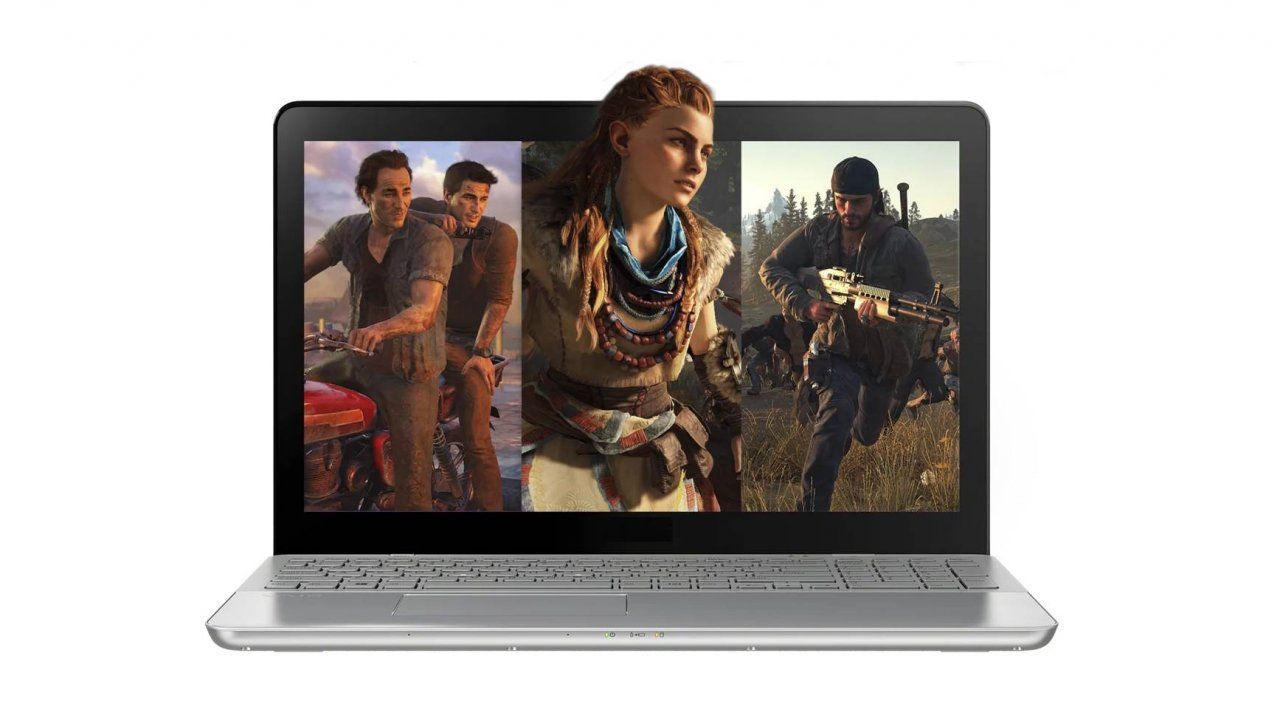 Sony is continuing to ramp up its computer gaming capabilities. This comes after a reference to a PlayStation PC launcher was discovered in the recently released remastered version of Marvel’s Spider-Man. As Video Games Chronicle puts it, this suggests that a PC gaming platform could be introduced by Sony in the future.

That’s not the only big piece of PC news from Sony recently. According to Spider-Man game files that were viewed by VGC, Sony may also soon let PC players link their saved files in specific games to their PlayStation Network accounts. This would introduce users to new, in-game bonus rewards. And, as Video Games Chronicle said, “Spider-Man’s files contain multiple references to PSNAccountLinked as well as PSNLinkingEntitlements.”

The remastered game also contains references to LevelCapExtras that are related to PSN Linking Bonuses. This allows us to infer that Insomniac was either experimenting with or is planning to integrate reward mechanics for players that link the game to their PSN accounts.

This aligns with Sony’s recently made claim where they said they want to make half of their games for PC and mobile devices over the next three years. As of this past June, about 75% of Sony’s games coming out this year have been made for PS4s and PS5s. The remaining 25% will be mobile and PC titles.

We have seen a proliferation of PC launchers hit the market over the last few years. It seems like every big game developer/publisher has its own launcher these days. From a gamer’s perspective, I hate this. It also feels like Steam’s market control is slipping away as more launchers come out. In the past, when it was only Steam, asking somebody to go download a game somewhere else was a daunting task. Then, when it was Steam and Battle.net, it became a little less unreasonable. By launcher number six, gamers became numb to the whole mess. This is causing the erosion of Steam’s distribution powers. If there are more launchers in the market, then gamers will get used to multi-launcher ecosystems. Once we get to ten or 12 launchers, players will stop caring about where the game comes from entirely, which will cause Steam to lose a tremendous amount of market power.

(All information was provided by IGN, PC Gamer, The Verge, and Video Games Chronicle [1,2,3])

0 comments on “What Are Sony’s Plans For PC Gaming?”