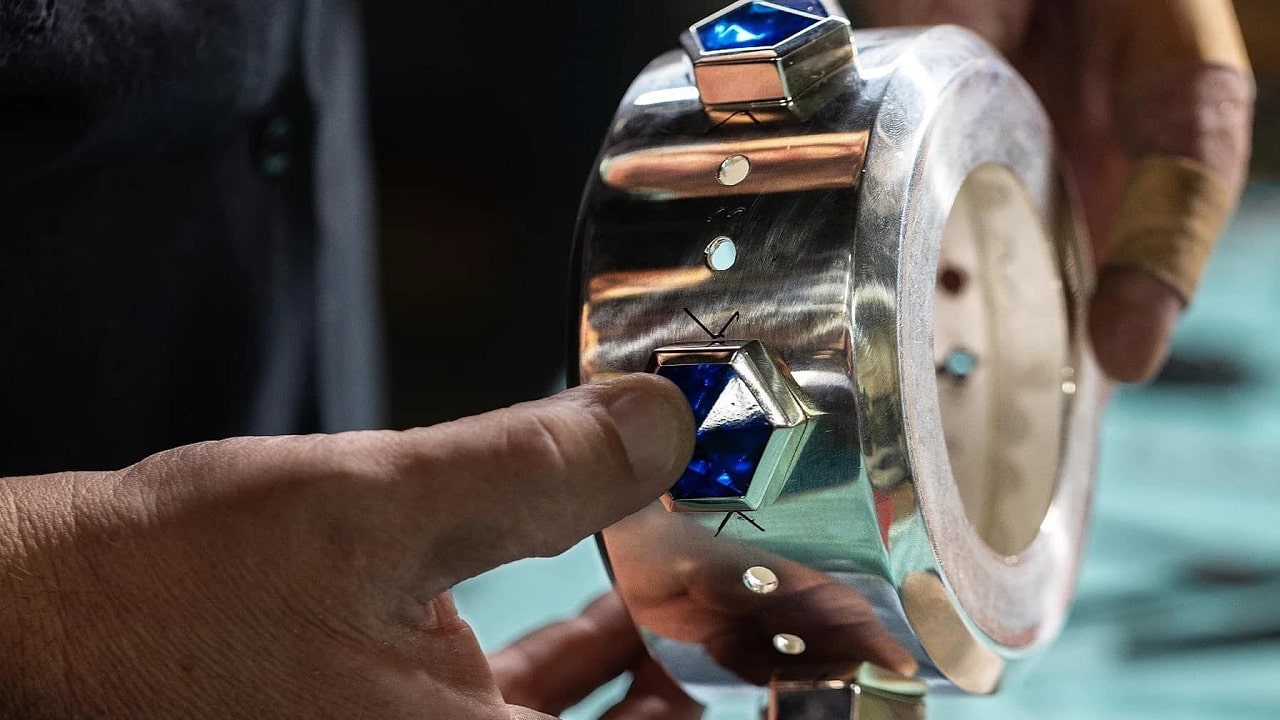 Riot Games’ League of Legends Esports recently announced it had agreed to a new multi-year global partnership with Tiffany and Co. As a result of this deal, Tiffany has been named the official designer of the Summoner’s Cup, the trophy given out to the winner of the League of Legends World Championship.

The newly-designed trophy was created thanks in part to a close collaboration between Tiffany and LoL Esports. This version of the Summoner’s Cup weighs 44 lbs and stands a little over two feet tall. The sterling silver piece was perfected over four months by expert artisans at Tiffany’s hollowware workshop located in Cumberland, Rhode Island.

“Creating the Summoner’s Cup is another important moment for Tiffany in the world of esports and an exciting new chapter in our 160-year legacy handcrafting sports trophies,” said Alexandre Arnault, the executive vice president of product and communications for Tiffany.

This is not the first time Tiffany has worked with LoL Esports. Last Fall, they created a championship trophy for the Chinese League of Legends Pro League (LPL) to celebrate LoL’s tenth anniversary in China. In the end, EDward Gaming wound up taking home the trophy after defeating FunPlus Phoenix in the 2021 LPL Finals.

(All information was provided by Fandom, Google, HYPEBEAST, Liquipedia, and Sports Business Journal)