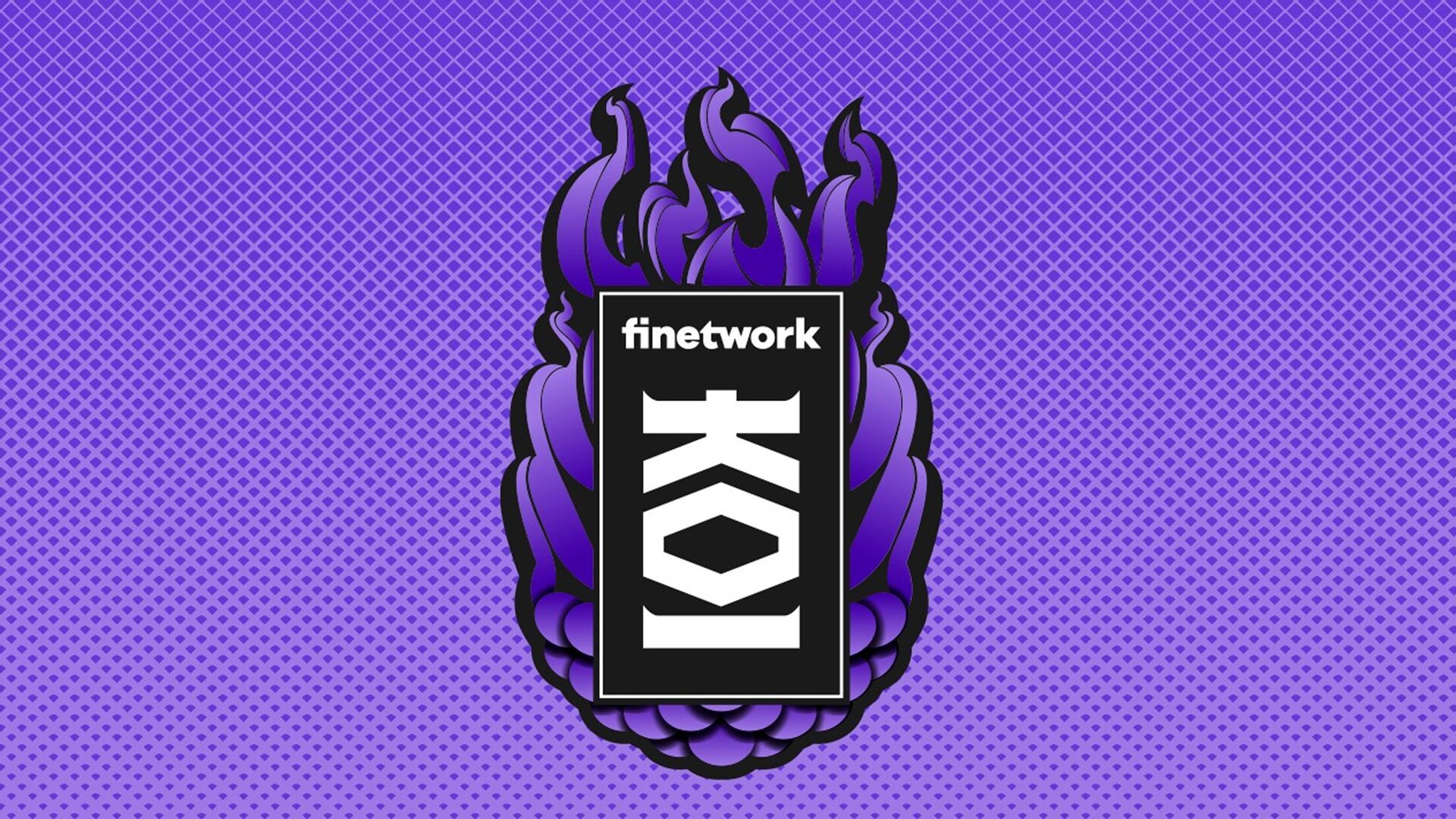 The Spanish League of Legends team KOI is reportedly close to joining the League of Legends European Championship (LEC). This comes after reports revealed that KOI is working on an agreement with Rogue to acquire an ownership stake of the organization’s LEC slot.

According to sources that spoke with Blix.GG, the details surrounding the deal are still uncertain. However, Rogue reportedly held discussions with several teams interested in acquiring 40% of their spot in the league for about $20 million.

Now that the deal is apparently close to being closed, the proposal would see Rogue keep its current structure in the LEC. However, the organization’s academy team will be transferred to the LVP SuperLiga where KOI currently competes. If the deal is completed, Dexerto is reporting that the team will be renamed KOI or KOI Rogue.

Additionally, this deal could also include the merger of teams participating in other games like VALORANT. But, the deal must first be finalized and approved by Riot Games first before anything else can happen.

Rogue is an American esports organization that joined the League of Legends scene in 2019. Since then, the team has brought home almost $310,000 in total winnings.

(All information was provided by Blix.GG, Dexerto, and Liquipedia)

0 comments on “Is Ibai’s Esports Team Joining The LEC?”