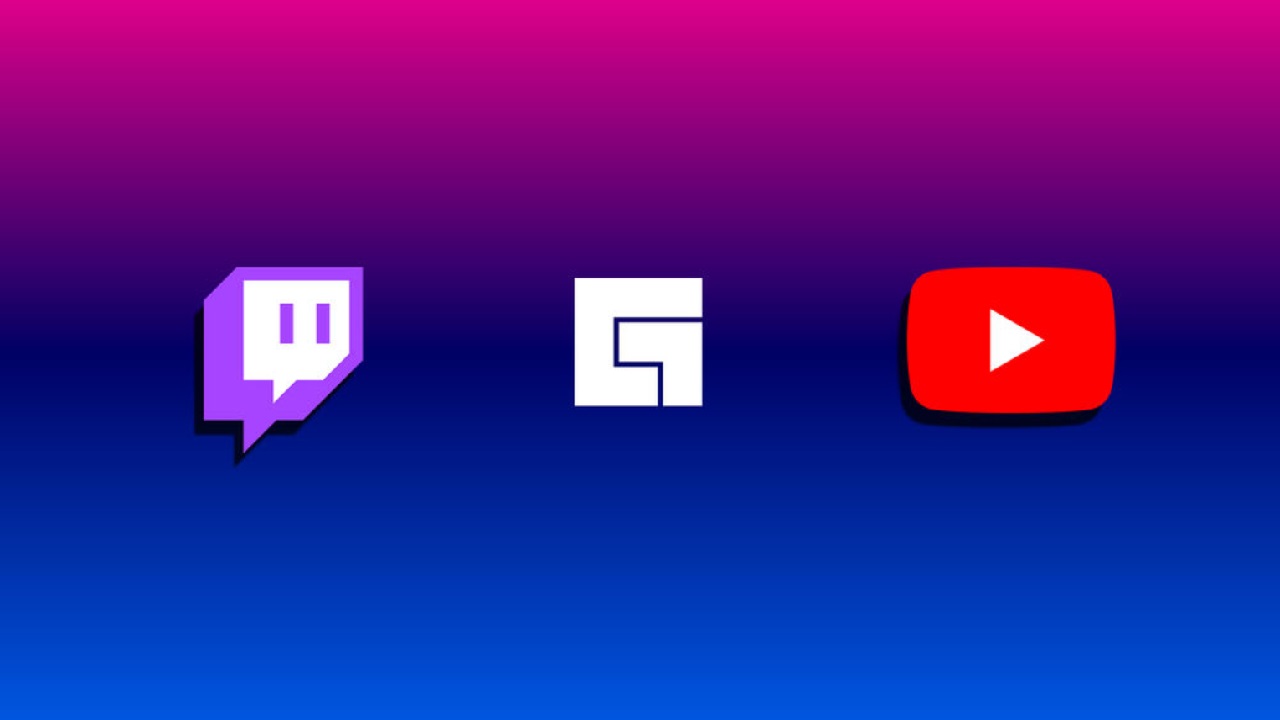 On August 19th, StreamElements and Rainmaker.gg released their monthly State of the Stream report for July 2022. Once again, Twitch was the most popular streaming platform in the world, followed by Facebook Gaming, and YouTube Gaming.

Based on the report, we can say that Twitch grew by 2% from June to July while YouTube Gaming experienced a 0.7% bump in viewership. Unfortunately, Facebook gaming saw viewership go down by 0.2%.

“Given how much growth they all experienced when the Pandemic’s stay-at-home mandates kicked in, this might signify that the post-quarantine viewership slide that started around March 2022 has plateaued,” the report reads.

Mobile gaming has also taken a hit as of late. According to the report, mobile game streaming fell by 35% in July.

(All information was provided by Mobidictum and StreamElements)

0 comments on “What Were The Most Popular Streaming Platforms Of July?”