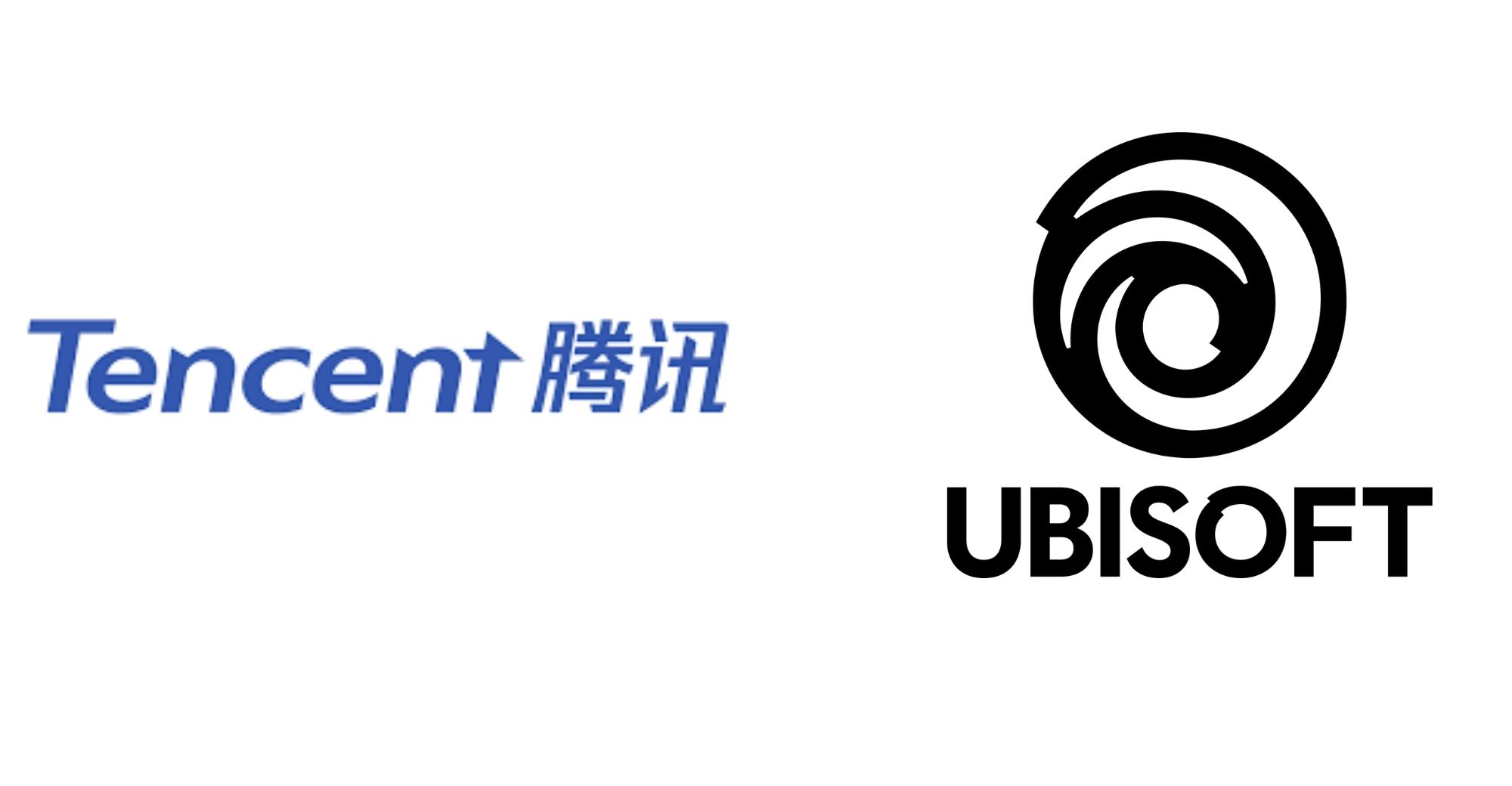 According to sources that spoke to Reuters, Tencent is interested in expanding its stake in the French video game developer Ubisoft. The sources also said that the Chinese tech giant has already reached out to Ubisoft’s founding family, the Guillemots, to express interest in increasing its stake in the firm.

At this time, it is not clear how much of Ubisoft Tencent wants to own. However, two of the sources that spoke to Reuters said that the company wants to become the single largest shareholder of Ubisoft.

Reuters‘ sources are saying that Tencent could offer up to $101.84 per share to acquire an additional stake in Ubisoft. Back when the company first invested in Ubisoft in 2018, it acquired a 5% stake in the organization, paying out roughly $67.22 per share

At this time, the details surrounding this supposed deal have not been finalized and are subject to change.

Tencent is also reportedly looking to acquire more stock from public shareholders of Ubisoft. This will also boost Tencent’s ownership bid as it aims to become the single largest stakeholder of Ubisoft.

This may be the final form of Tencent that we have been discussing for years. For a long time, it has felt like they have wanted to own a big piece of almost every single game developer. Maybe Tencent goes on a buying spree as a consequence of suppressed valuations on the gaming side. Then again, Tencent has BEEN on a buying spree for as long as we have been talking about them. They don’t seem to be valuation sensitive. It’s definitely a buyers’ market right now though. Now is the time to be buying and investing.