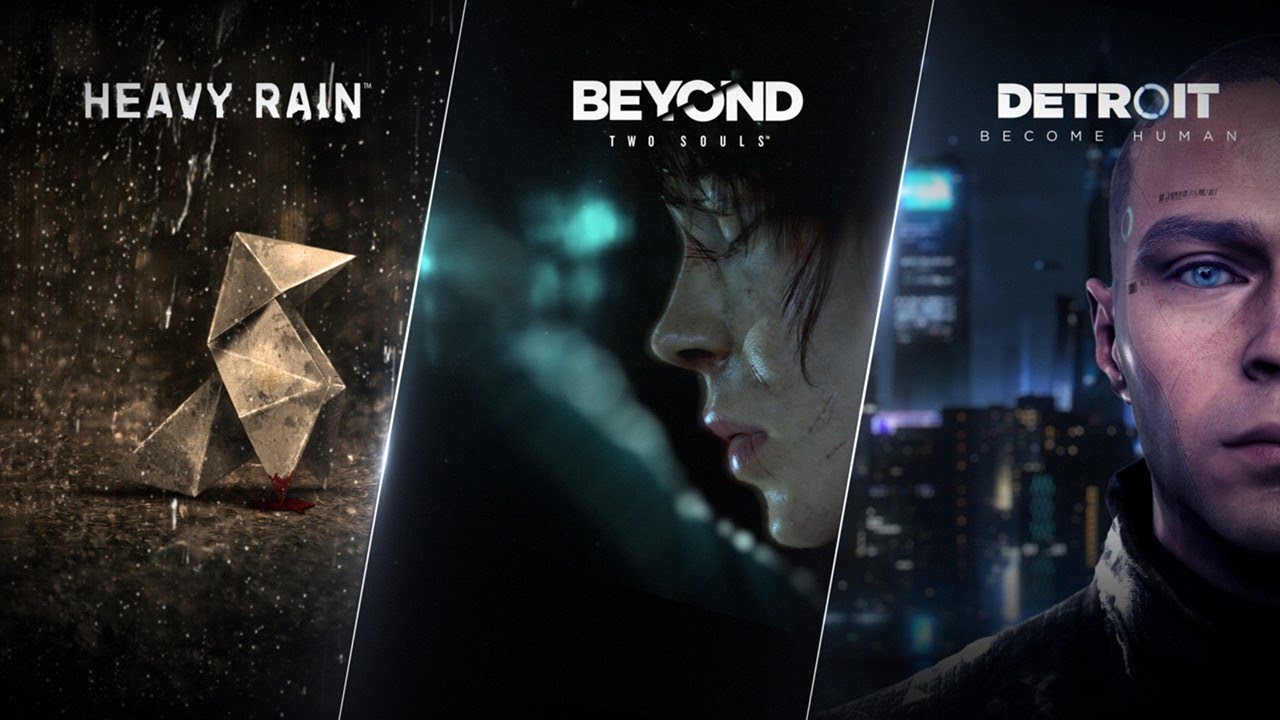 The financial details surrounding this deal have not been disclosed at this time. However, Bloomberg is reporting Quantic Dream will continue operating as an independent entity and developing games on all platforms while also supporting and publishing third-party titles.

“NetEase will continue to fulfill our promise to support Quantic Dream to realize its full potential,” said William Ding, NetEase’s CEO. “There are infinite possibilities that could redefine the interactive entertainment experience.”

NetEase has worked with Quantic Dream before. Back in 2019, the company acquired a minority stake in Quantic Dream.

Quantic Dream is a French video game development company that was founded in 1997. Besides creating Detroit: Become Human, the business has also developed four additional games with a sixth, Star Wars-based title currently in the works.

(All information was provided by Bloomberg, VentureBeat, and Wikipedia)